Comcast goes its own way on net neutrality 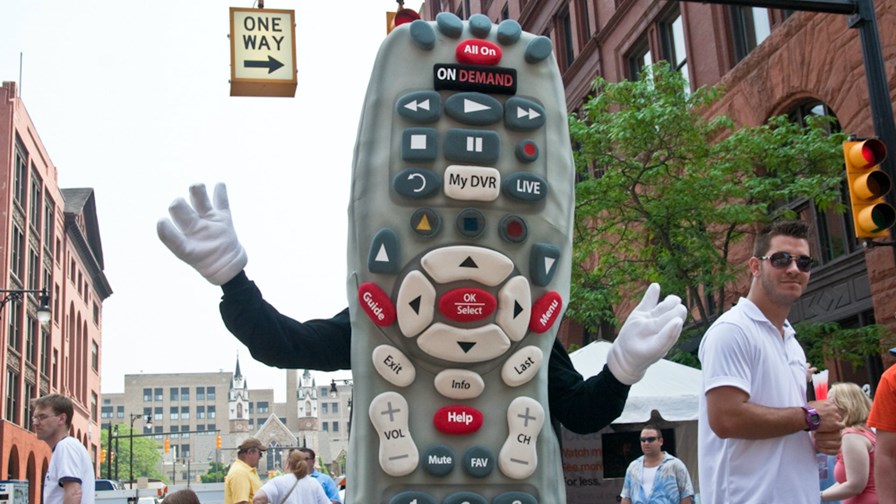 Comcast has seemingly broken ranks on net neutrality in the US, to get its mooted merger with Time Warner past the competition authorities. In a breathtaking change of tack the cable network operator has declared that it intends to stick to the terms of the original 2010 network neutrality rules - the ones that were subsequently struck down on a technicality by the courts - until 2018, and that, essentially, it doesn’t have a problem with them anyway. For that reason the authorities shouldn’t worry about Comcast abusing its powerful position in access networks. It just wants its merger with Time Warner to be flagged through and it will come quietly.

But Comcast has gone even further than this. It says it would be a good idea if the FCC included wireless networks (Verizon, AT&T, Sprint etc) in the net neutrality net as well. Under the initial rules the wireless guys were exempted on the basis that they had a more demanding network management task than the fixed network so needed more flexibility. But the market has moved on since 2009.

So let’s back up here. According to Comcast (one of the huge, asset-heavy players in the US) net neutrality,  as defined and protected in the 2010 rules, is not a massive disincentive to investment after all; and neither does it do the dirty on innovation: all points argued with ferocity by the anti net neutrality camp just a few years ago.  In fact the concept and the rules are so benign and all-good that they should be extended to other carriers because Comcast itself has no problem adhering to them. If these positions were tied in with our most popular world religions then someone would be getting stoned to death by now.

This has left strident protagonists on both sides of the divide in a quandary. For the ‘pros’ (net neutrality) there are two tacks. One has been to smell a rat. Comcast, it’s thought, has already worked out how its going to side-step its voluntary obligation. For instance, the rules themselves reach their end-of-life in 2018.  What’s to stop Comcast just dropping its adherence then?

Because (exclaims the second ‘pro’ response) the rules were a pussy in the first place. Comcast has no difficulty complying because the rules were and are so full of holes that they’re easy to get round. Then again, it’s really the two-speed Internet concept that Comcast wants to push and, given the noises so far coming from the FCC’s Tom Wheeler, it should have little problem talking the FCC round to accepting its version of  ‘commercially reasonable terms’ when the time comes.  Old fashioned net neutrality rules, who needs them?

And the ‘antis’? The switch in approach by Comcast will require some fancy footwork from this constituency. One way may be to brand the cableco an opportunist; so keen is it to see its merger with Time Warner succeed that it is obviously willing to sell off its long-term commercial self-interest without a fight. The other might be to agree.

For the innocent observer the question arises, if, as Comcast says, the rules are benign (something that the pros would agree with from the opposing point of view) what was the point of the antis having them struck down? Surely it would have been better to have these left in place where they could serve as a fig-leaf to cover all sorts of non-neutral behaviour?  With them struck down there is always the possibility that more stringent rules, like classifying all the telcos as common carriers, will eventually be banged into place?