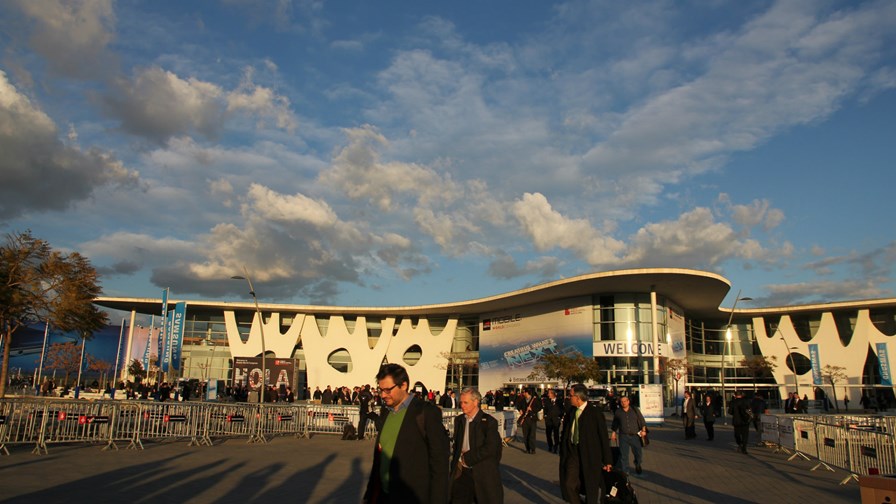 In what is undeniably a major blow for the GSMA 's upcoming MWC 2020 event in Barcelona, telecoms giant Ericsson of Sweden has just announced that it will not be present because of increasing concerns about the possible spread of the coronavirus between the hundred thousand and more attendees from all over the world who would have been there but now might not be, or at least not in the numbers that were expected.

An Ericsson press release states, After an extensive internal risk assessment, Ericsson has decided to take further precautionary measures by withdrawing from MWC Barcelona 2020, the largest event in the telecom industry. Ericsson appreciates that GSMA have done everything they can to control the risk. However, as one of the largest exhibitors, Ericsson has thousands of visitors in its hall each day and even if the risk is low, the company cannot guarantee the health and safety of its employees and visitors.”

Shortly afterwards Börje Ekholm the President and CEO of Ericsson commented, " The health and safety of our employees, customers and other stakeholders are our highest priority. This is not a decision we have taken lightly. We were looking forward to showcasing our latest innovations at MWC in Barcelona. It is very unfortunate, but we strongly believe the most responsible business decision is to withdraw our participation from this year's event."

The statement adds that the technology demonstrations and content created for the show will instead be unveiled at a series of regional "Ericsson Unboxed" events "at a later date.

Earlier this week, LG of South Korea bailed out of MWC 2020 because of the coronavirus and the Chinese vendor ZTE canceled its Barcelona press conference but added that that it would continue to participate but with a smaller number of staff. Whether this will continue to be the case remains to be seen.

There has mounting expectation that other big companies will decide not to attend MWC 2020 and speculation that another major exhibitor defecting could break the "let's wait and see" log jam turning and turn a trickle of refuseniks into a flood. We'll soon know.

As TelecomTV goes to press the GSMA's has not yet replaced its stateement from earlier this week which says there "minimal impact on the event thus far." That was then. This is now.