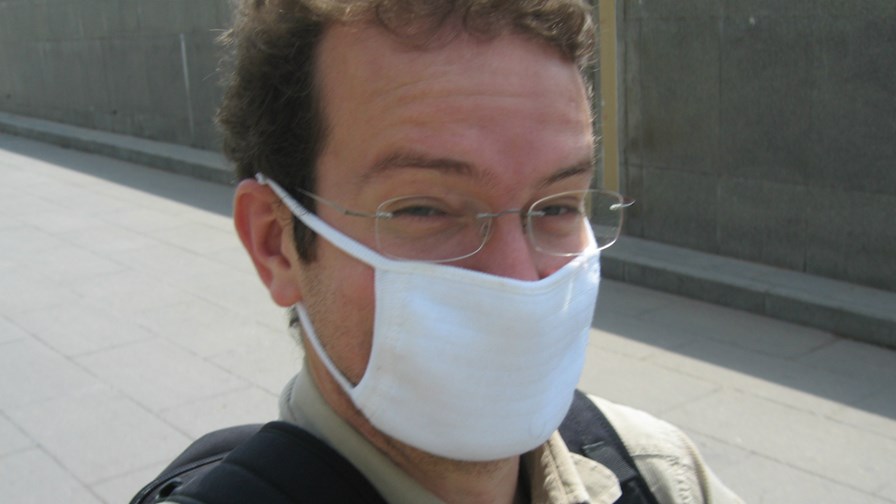 There is much speculation amongst journalists about Huawei's attendance at this year's upcoming GSMA Mobile World Congress in Barcelona. Less than three weeks out from the world's largest exhibition for the global mobile industry, ZTE, China's other big telecoms equipment manufacturer, has announced that it will not be holding its usual press conference at the event and has let it be known that some staff that were slated to travel to Barcelona may now not be there due to 'logistical problems' and delays in various visa processes. I.e, they can't get out of the country.

Meanwhile, LG has decided not to go to MWC at all. Journalists, industry observers, analysts and many within the global telecoms industry, are wondering if these are straw-in-the-wind precursors of mass defections to come, the biggest of which, were it to happen, would be Huawei.

The "2019-nCov coronavirus' outbreak is now designated as a "public health emergency of international concern" by the World Health Organisation and there are now more confirmed cases of the "novel virus" than those of the Sars emergency of 2002/2003. That said, in the eventuality the global impact of Sars was minimal and coronavirus may turn out to be similar - but maybe it won't.

Huawei sends thousands of people to MWC Barcelona every year. It is a huge logistical exercise at the best of times. Now with the coronavirus spreading and a global pandemic being touted as a real possibility, speculation about which companies will be next to bail out of this year's event is mounting by the hour.

This is now a big political problem for national governments as well as a medical emergency. Will Huawei (which claims to be a fully autonomous independent private company) emulate ZTE's decision and cut or totally cancel attendance for the greater good? Will the Chinese government step in to prohibit travel? Will the Spanish government follow suit? And what about other countries where the coronavirus is an established fact or where potential sufferers are in quarantine?

In its statement LG said its decision not to be at MWC 2020 “removes the risk of exposing hundreds of LG employees to international travel which has already been more restrictive as the virus continues to spread across borders.”

The cancellations and speculation have suddenly put the GSMA between a rock and a hard place after a year of intense and detailed planning and just a matter of days before MWC 2020 kicks off. In a press statement released before the news about ZTE and LG broke, the GSM said "there is minimal impact on the event thus far". A later release says that measures to help mitigate the spread of the virus have been introduced. They include an increased cleaning and disinfection programme, beefed-up onsite medial support, the provision of facemasks for attendees "on a first come, first served" basis and a "no-handshake policy."

It also suggests that visitors should arrive in Barcelona early enough to put themselves into "self-quarantine". Given that the incubation period for the coronavirus seems to be about 14 days, does this mean delegates should turn up in town next week and pay for an extra fortnight in an hotel? As it is, going to and being at MWC Barcelona already costs companies, organisations and individuals a great deal of money every year and not many will be willing, or perhaps even able, to pay even more to become extras in a what might be a re-make of Roger Corman's 1964 film of the "The Masque of the Red Death".

Having visited Huawei's massive campus in Shenzhen, China on several occasions and having seen the barracks and dormitories where many employees live and work almost literally cheek-by-jowl, I would not be surprised if the the company is not already monitoring and even quarantining its own staff. What this might mean for MWC 2020 we'll no doubt find out in due course. TelecomTV contacted both the GSMA and Huawei for comments. Huawei has not so far responded. The GSMA press office emailed this; "At this time we have nothing more to add to the statement that you have seen."