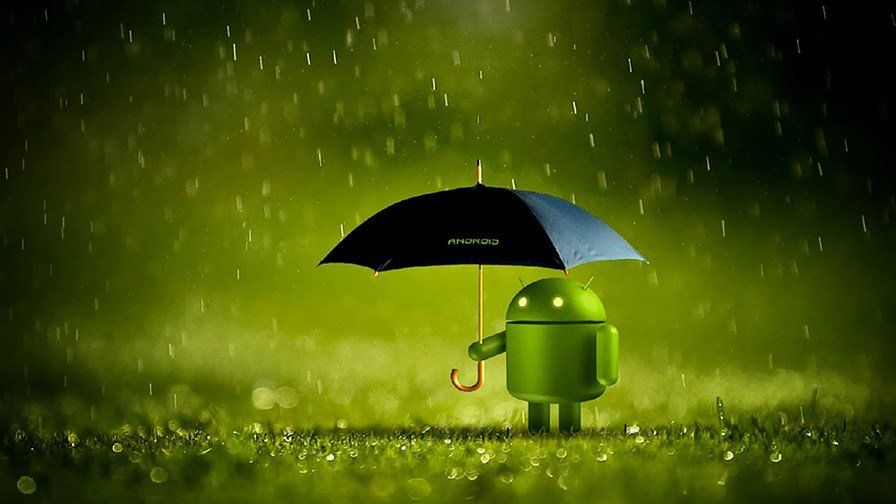 Research firm Gartner this morning released new research for Q2 that shows worldwide smartphone sales recorded the slowest growth rate since 2013, with Android’s year-on-year growth rate at its lowest ever. In terms of volume, worldwide sales of smartphones to end users reached 330m units, an increase of 13.5 per cent over the same period in 2014. Emerging Asia/Pacific (excluding China), Eastern Europe and Middle East and Africa were the fastest-growing regions, driven by good performance from Chinese and local vendors. By contrast, smartphone sales in China fell for the first time year over year, recording a 4 per cent decline.

Gartner believes that China has reached saturation point, with its phone market essentially driven by replacement, with fewer first-time buyers. Beyond the lower-end phone segment, it believes the appeal of premium smartphones will be key for vendors to attract upgrades and to maintain or grow their market share in China.

Samsung disappointed, despite the launch of new S6 models, and is being challenged by Apple's large-screen iPhones. The Korean vendor lost 4.3 percentage points in market share and declined 5.3 per cent in unit sales in Q2. Huawei recorded the highest sales growth rate of 46.3 per cent, due to strong overseas sales and 4G smartphone sales in China. iPhone sales increased 36 per cent, which helped Apple gain 2.4 percentage points in market share., and total iPhone sales in China grew 68 per cent to 11.9m units. And the least said about HTC the better.

In terms of smartphone operating systems, Android's global share was affected by the weak performance of China in Q2 and the strong performance in China of Apple, which has taken share from Android for the last three quarters.

“Android saw its lowest year-over-year growth of 11 per cent with share reaching 82.2 per cent in the second quarter of 2015,” said Gupta. “The low barrier to entry into the Android segment will continue to encourage an array of new players, adding to further disruptions coming from Chinese manufacturing and innovative internet players with new business models that are not reliant on hardware margins.”

Microsoft, meanwhile, continues to tread water with Windows Phone. Its OS had a market share of just 2.5 per cent in Q2, which was down from 2.8 per cent in the same period in 2014, despite a new focus on lower end devices. “In light of Microsoft's recent cuts in its mobile hardware business, we'll await signs of its long-term commitment in the smartphone market,” added Gupta, echoing the thoughts of all of us. And that other troublesome OS, BlackBerry, saw its share fall from 0.7 per cent to just 0.3 per cent.

Looking at the wider mobile phone market (including the smartphone category), sales to end users totalled 446m units during Q2, representing just 0.4 per cent growth year-on-year. Gartner said that vendors focused on emerging markets, such as Huawei, ZTE, TCL Communication and Micromax, benefited from high demand in these markets, while global vendors such as Sony, Samsung and HTC struggled to achieve growth at the high end of the market.

With many vendors having to realign their portfolios over the past year to remain competitive in the midrange and low-end smartphone segments, the Q2 figures reflect, to some degree, the effects of price wars and discounting to clear up inventory. Expect new devices to figure in the rankings for the second half of 2015.