Microsoft set to restructure its sales organisation for the Cloud 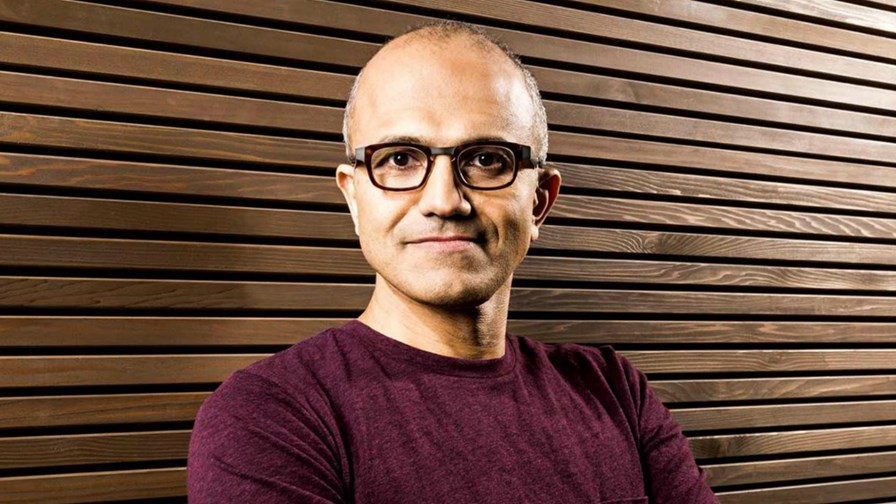 As we’ve all noticed, Microsoft has been been working to keep up with its business rivals - Google and Amazon’s AWS, in particular - by putting in place a forward-looking, forward-thinking cloud strategy.

This is where many of its cash cow applications get the cloud or XaaS treatment. So instead of customers paying for a one-off, cash up-front standard software license, they are being encourage to take out ‘consumption-based’ products. Basically pay as you go cloud apps instead of applications software ownership. (see - Microsoft CEO explains the push into mobile and the cloud).

And not just the old favourites: new ‘services’ are brought on-stream as cloud services on Microsoft’s Azure cloud platform. In particular, as we’ve noted on TelecomTV, Azure has been heavily pointed at the emerging IoT market. (see - Microsoft adds Software-as-a-Service to its Internet of Things offerings)

As Microsoft had made an art out of packaging software applications over several decades and has built a first class sales organisation in doing so, making the switch to ‘consumption-selling’ may not be that easy, which is why CEO Satya Nadella is taking a careful run-up.

In the past Microsoft restructurings appeared, from the outside looking in, to be balance sheet driven. The management - in the shape of Steve Ballmer back in the day - appeared to pick the required saving and then the job losses would flow on as a spreadsheet function from that. At least that was how the various slimmings down were presented. Microsoft was not unusual in this regard. When revenue and costs get out of alignment this is usually the way things go, with adjustments measured in job losses.

This is different. According to The Wall Street Journal, Nadella’s reorganisation is not expected to result in any ‘immediate’ job losses.

But ‘thousands’ of jobs may well go as a result of significant salesforce restructuring further into the process. The restructuring is being presented as the latest step in a long-term and careful shift to Azure and the ‘consumption’ model. So presumably one of the benefits (for Microsoft) of the move is expected to be a significant reduction in the overall ‘cost of sale’ since subscription-based consumption involves a certain level of automatically recurring revenue, while software licensing demands sellers to go out and - in crude terms - sell the proposition all over again each time there’s a significant upgrade. Hence, perhaps, a need for fewer salespeople overall.

The revamp will also ensure  that all sales staff are fully trained up on consumption-based selling - this is apparently not something that has always happened up to now.

Reports say that Microsoft intends to focus on two segments: large enterprise customers (natch) and small to medium sized businesses, which doesn’t give much away.  And the changes are to be implemented right around the world, not just in the US and/or Europe.