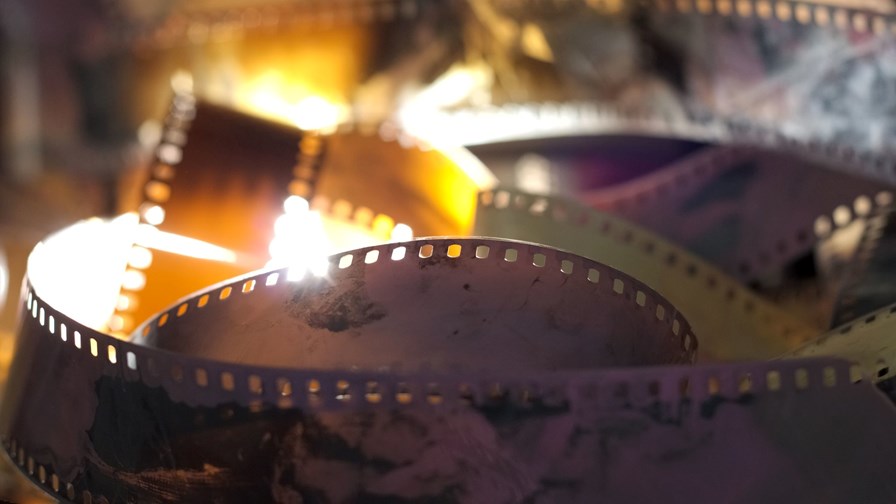 Sky's announcement that it will build a new content production studio drew endless media comment on the pay TV company's ongoing competition with global streaming giants like Netflix and Amazon. But there's another level to this argument: the more deep-pocketed companies do battle over content, the less real competition there is.

Following on from its launch of Sky Studios in June, complete with a pledge to double investment in original content, and backed by new owner Comcast, Sky plans to build a 32-acre TV and film studio at Elstree, north of London. Sky Studios Elstree will generate £3 billion worth of production investment from Sky, sister company NBCUniversal and others over the first five years of operation. The site is due to open in 2022.

Sky trotted out the usual positivities around job creation and fostering UK and European talent, which are of course a boon for those involved and potentially for the local economy. But the initiative is also a further sign of the growing power of the content giants, which has the potential to put the squeeze on both consumers and smaller pay TV operators.

On one level, the online video content providers appear to be playing nicely with the likes of Sky. Netflix has partnership deals with more than 100 pay TV providers worldwide, mainly in North America and Western Europe, giving it access to more than 300 million pay TV homes, according to a new study from Ampere Analysis. Essentially, that means those consumers can watch Netflix via their pay TV set-top box.

However, Netflix wants to convert those households to paying customers and the likes of Sky need to protect the content revenue they generate from those same customers. Partnership deals are all very well, but both sides still want to capture as much of the consumer wallet as possible. There's some give in the leather, to extend that metaphor, but it is limited. Indeed, as KPMG revealed last month, even high-spending Americans only have a few dollars more to throw at video streaming services.

While Sky is happy to host Netflix on its remote control, it cannot afford to risk consumers transferring their spend there. So, those that have the financial muscle, like Sky, increasingly plough more into content, with the aim of recouping that from consumers, who have more buying choices to make, but a lot less diversity.

Meanwhile, smaller pay TV providers – telecoms operators included – find themselves in something of a race to the bottom. They have to facilitate access to the high-profile content being offered by the big guns, exclusivity deals notwithstanding, or consumers will look elsewhere, but the margins they can make on a pay TV service under those circumstances are pretty thin; consumers increasingly want a relatively cheap broadband connection, but will spend money for the content on top of it.

As Ian Scales wrote, almost exactly a year ago, when analysing the impact of the mega-mergers of Comcast/Sky and Disney/Fox, and the resulting 'near monopoly' in the video content market, "content monopoly can pretty much take over from access network monopoly as the best way to squeeze more money out of consumers."

12 months on and Sky's new £3 billion production facility is an example of exactly that.