Move that dial! IoT industry will increasingly tune in to LPWA and cellular technologies 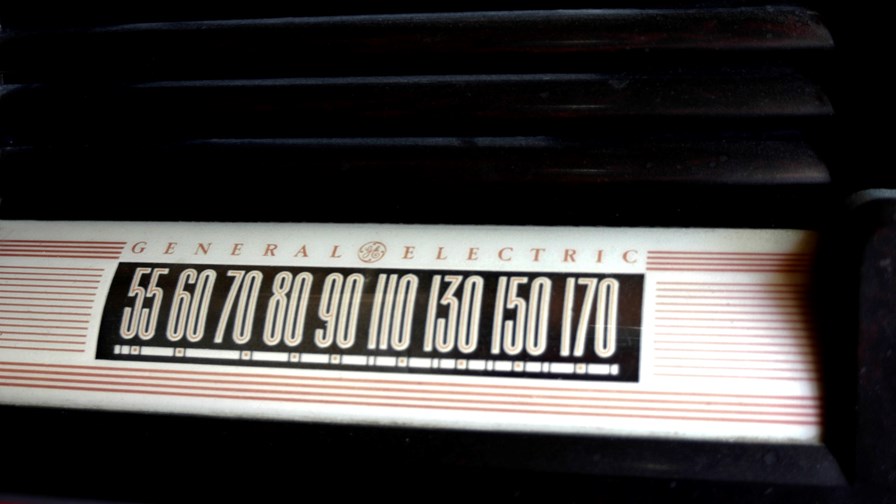 Many of the IoT market research projections put the bulk of IoT connections (when the field ultimately takes off around 2020/22) as short range radio/WiFi links. This is slightly bad news for telcos since while that traffic will be flowing over broadband connections, it won’t be being monetised in the way a network operator would like - ie separately on a subscription basis. It will simply involve millions of little scraps of data flowing upstream via the Internet and on to some distant gateway to be processed by an IoT application in the cloud somewhere.

Of course there will still be huge numbers of ‘value’ applications, requiring high speed, highly reliable, two way, low-latency data services. These are probably destined to be served by 5G (and beyond) services and can no doubt be monetised profitably, but those projected ‘billions’ of links hoving into view as towering bars on the chart, might remain out of monetizable reach - at least as far as pure data transport revenues are concerned.

Or not… ABI Research thinks the industry has been underestimating the advantages to be accrued through emerging M2M cellular and LPWAN technologies, particularly in specific IoT market segments. It claims that while “short-range wireless technologies, like Bluetooth, Wi-Fi, and 802.15.4, are increasingly targeting nascent IoT markets beyond the consumer space,”  they won’t find the going that easy.

The researchers claim the new competition will target transportation and logistics, utilities and energy management, smart cities and smart buildings, industrial automation, and smart agriculture markets, amongst others.

“LPWAN technologies including RPMA, SIGFOX, LoRa, LTE Cat-M1, NB-IoT, and EC-GSM-IoT comprise a very competitive and rapidly evolving IoT connectivity landscape,” says Andrew Zignani, Senior Analyst at ABI Research. “These technologies are specifically designed for IoT and are arguably much better matches for outdoor, large-scale IoT applications due to their abilities to target greater coverage areas, their ease of deployment, and their greater scalability. In contrast, short-range wireless connectivity solutions, such as Bluetooth, Wi-Fi, and ZigBee, are created for computing and consumer applications but are increasingly extended to address IoT verticals, as well.”

He forecasts that the IoT will represent 15% of Wi-Fi, 27% of Bluetooth, and over 60% of 802.15.4 (IEEE’s  standard for  low-rate wireless personal area networks) device shipments by 2022, as these technologies continue to evolve and target emerging opportunities ranging from wearables and health care to beacons, smart home, building and industrial automation, and smart cities, among others. LPWAN and legacy M2M cellular technologies, on the other hand, are set to ship nearly 575 million chipsets by 2022, growing faster than any short-range connectivity solution across IoT verticals.

ABI Research finds that cellular and LPWAN technologies have a range of advantages that will see them compete strongly in the overlap with short range technologies.  They require less intermediary gateways; can support greater distances between end nodes, and scale from the very smallest to the largest number of end devices, while providing a battery life that exceeds 10 years.

“IoT markets are diverse, and there is no one size fits all technology solution,” concludes Zignani.