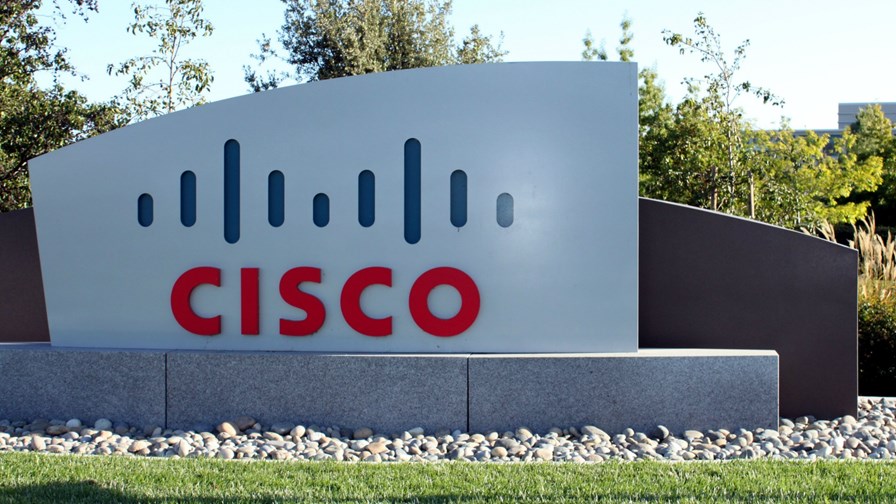 Cisco has used this week’s IoT World Forum to announced a new IoT platform and an IoT alliance with Microsoft. The IoT market is fast shaping up as a battle of platforms with extra points for the number and weight of active partners you can muster to support them rather than, as previously, a battle of network standards.

This week Cisco claimed Microsoft as a partner for ‘hybrid’ solutions and announced what it believes is a carefully thought-through IoT Operations Platform and just the thing the nascent market is waiting for.

So far there have been lots of IoT products and network types (and alliances) but far fewer completed and successful IoT projects than you might expect from what is now several years’ activity.

Cisco thinks it’s nailed the reason why. Earlier this week it  produced research which showed that 60 per cent of IoT initiatives stall at the Proof of Concept (PoC) stage and only 26 per cent of companies have had an IoT initiative that they considered a complete success. Even worse: a third of all completed projects were not considered a success.

“It’s not for lack of trying,” says Rowan Trollope, Senior Vice President and General Manager, IoT and Applications at Cisco. “But there are plenty of things we can do to get more projects out of pilot and to complete success, and that’s what we’re here in London to do.”

Cisco says it’s identified “human factors” involving  things like collaboration, leadership and IoT expertise as lacking and, implied from all this, a general lack of well-understood process and organisation to work out the steps required for any particular project.

Needless to say, that research seems to feed in to support the operations platform which Cisco says will become generally available ‘later this year’.

Connection Management at Scale is to  help businesses manage huge numbers of devices, as the title implies. Fog Computing will assign cloud location for IoT workloads to enable filtering or local processing (so that mountains of data aren’t forwarded to the core) and (probably more in the future) to define a low latency network edge so that data can be acted on in near to real time via sub 1 millisecond round trip delay. Data Delivery is the end-product: this module collects the data and forwards or acts on it. The missing module here is a  ‘Life Cycle Management platform’, sure to become valuable as different generations of device (many with 10 year battery lives, remember) end up out in the field. Perhaps that’s next.

Cisco’s partnership with Microsoft makes sense for both sides. Microsoft’s Azure IoT Suite is also building in edge intelligence with Azure IoT Edge and the two companies are working towards interoperation between Azure IoT Suite and Cisco Fog.