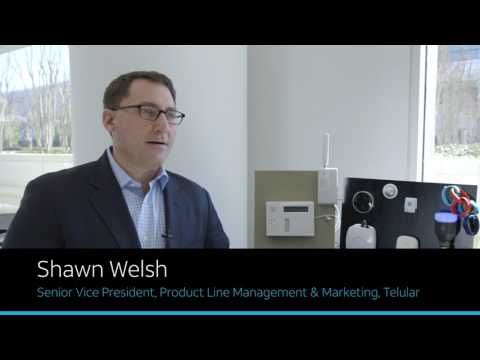 AT&T[1] has completed deployment of its nationwide LTE-M network ahead of schedule. The network will enable a new generation of Internet of Things (IoT) devices and applications.

The LTE-M network is now live across the U.S. on our nationwide 4G LTE network, following software upgrades. Our LTE-M deployment marks another step forward on our path to 5G and massive IoT. And the network is deployed with global, 3GPP standardized technology using licensed spectrum for carrier-grade security.

We plan to deploy LTE-M across Mexico by the end of 2017 to create a North American LTE-M footprint covering 400 million people.

We are also launching a full new suite of rate plans with LTE-M, with monthly plans starting for as little as $1.50 per month per device[2]. Further discounts will be available for yearly and multi-year plans, as well as volume commitments[3]. LTE-M modules will be available from our supplier for as low as $7.50 each, including a SIM card[4]. That’s half the cost of the LTE Cat-1 module AT&T launched with our supplier in 2016.

Plus, our current IoT starter kits with M14A2A modules will be software-upgradeable to LTE-M with an upcoming firmware update.

“Our nationwide LTE-M deployment is another example of AT&T’s continued investment and leadership in IoT,” said Chris Penrose, President, IoT Solutions, AT&T. “We can now reach new places and connect new things at a price that’s more affordable than ever before. Our LTE-M starter kit will also spur developers to open the doors to IoT innovation.”

Advantages of LTE-M over traditional IoT connectivity options include:

For more information about AT&T IoT services and support, go to www.att.com/iot.

[1] AT&T products and services are provided or offered by subsidiaries and affiliates of AT&T Inc. under the AT&T brand and not by AT&T Inc.