Leading by example: Telcos show how tech can help to meet sustainability targets 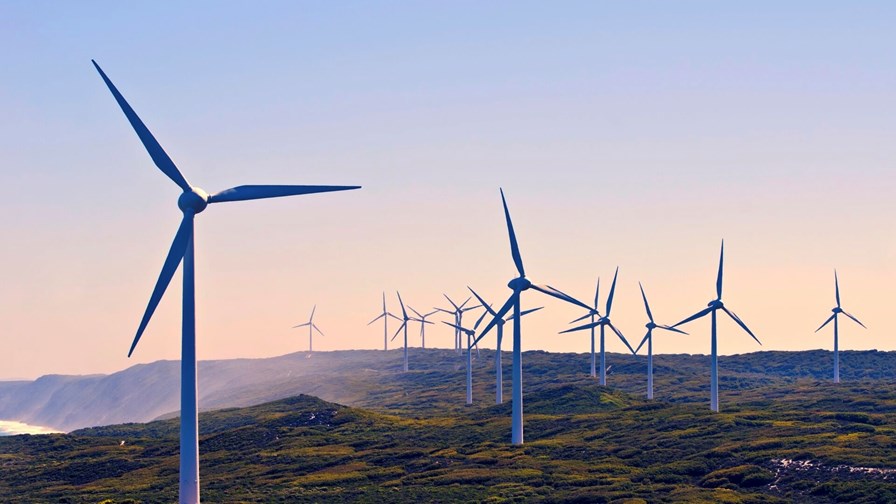 Telcos from around the world have highlighted the progress they are making towards their ambitious goals of becoming carbon neutral, and have identified which technologies and processes are the most effective in reaching their environmental targets.

Though many network operators have committed to measurable goals to reduce carbon dioxide emissions (CO2e) and find more sustainable ways to operate, only a few in the EMEA region used World Environment Day on 5 June to share measurable results.

Vodafone Group, for instance, has slightly reduced its energy consumption from 5,997 GWh in financial year 2021 to 5,926 GWh during the financial year ending 31 March 2022. This was despite the volume of data traffic running over its networks continuing to rise and having to expand the networks to meet the demand. It also noted that the proportion of electricity from renewable sources stood at 77% on a group level for the 2022 fiscal year compared with 55% the previous year. The company estimates this has resulted in a 23% decline in its Scope 1 (direct, coming from sources owned or controlled by the company) carbon emissions and its Scope 2 (indirect, coming from generation of electricity, heating, cooling) carbon emissions to 1.09 million tonnes of emitted CO2.

The group also highlighted savings in its carbon footprint across its supply chain (Scope 3 carbon emissions) after identifying the suppliers and markets that contribute higher emissions.

Especially notable in Vodafone’s statement is a claim that since 2020, it has saved customers nearly 23 million tonnes of CO2e through its Internet of Things (IoT) services, which include logistics, fleet management and smart metering. According to the operator, 49% of its 150.1 million IoT connections have “directly enabled customers to reduce their own emissions in the last year,” which has resulted in 15.6 million tonnes of CO2e being avoided. This figure accounts for more than 14 times the Scope 1 and Scope 2 emissions generated as a result of Vodafone’s operations. Through its offerings, the company aims to help its business customers reduce their own environmental footprint by 350 million tonnes by 2030.

Apart from IoT products and services, Vodafone has also benefitted from cutting down electronic waste – something it described as its “largest material environment issue”. Of the 8,800 tonnes of waste it has generated so far this year, it claims to have recovered and recycled 95%.

It has also saved €10.8m in spending and more than 2,500 tonnes of CO2e since the start of 2022 through its internal asset marketplace.

Vodafone has also introduced campaigns to boost the circular economy and is among the founding members of the Eco Rating labelling scheme, which identifies the most sustainable mobile devices. It has also been using 100% renewable electricity in its European markets since July 2021. (See Vodafone powered solely by renewable electricity in Europe.)

That’s making a notable difference: In its UK operation alone, carbon emissions declined by 55% during the fiscal year ending March 2022. Vodafone UK’s CEO, Ahmed Essam, added in a separate blog that its first self-powered mast, which has been in trials since last year, will go live within months. “If the concept works well, we’ll be rolling out more of them,” he added.

While Essam noted progress made in encouraging customers to trade in old devices, he said that there is “lots of potential” for such initiatives to grow.

Still in the UK, Virgin Media O2’s chief technology officer, Jeanie York, reaffirmed the operator’s “clear focus on sustainability.” She particularly emphasised 5G networks as contributing to “a more efficient, more productive and more sustainable way of communicating with each other and this must be at the heart of all efforts to upgrade the UK’s digital infrastructure.”

York argued that efforts shouldn’t stop at recycling hardware, using renewable energy sources, and cooling datacentres through sustainable means. “We must go one step further and harness the power of digital connectivity to drive environmental change,” she said. York cited examples of some of the measures underway at Virgin Media O2, including: Planned improvements to air quality, public health and energy infrastructure; and identifying the best sustainable practices in industries such as agriculture and autonomous vehicles, supported by the development of edge ecosystems. She added that the telecoms sector plays a crucial role in helping other industries to reach carbon neutrality, including through opportunities for digital workplaces and efficiencies driven by IoT.

In the Middle East and Africa, Zain Group issued an extensive report, The Climate Crisis - Achieving Net-Zero for a Sustainable Future, to highlight key issues the industry needs to address to achieve enhanced environmental sustainability. It noted there is a “duality of the impact of technology on the environment” and, therefore, the ICT sector requires monitoring and assessment so that it delivers eco-friendly solutions. While the operator highlighted IoT services, powering datacentres with renewable energy and reducing e-waste as important steps towards a greener environment, it emphasised that “concerted efforts, and collaboration amongst industries, coupled with substantial investment, needs to take place to ensure that efficiency and renewable sources of energy are used to drive efforts to transform society into a low-carbon economy”.