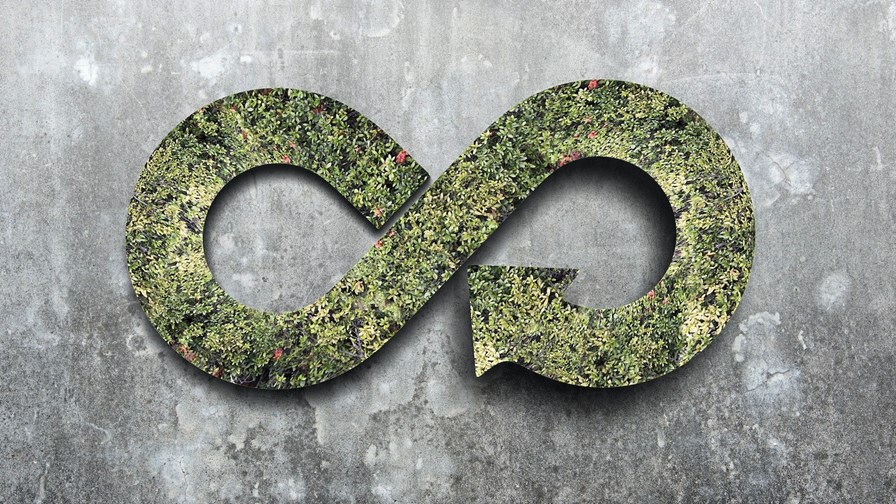 As telco players progressively embrace more sustainable ways to conduct their business, various reports suggest there is still room for improvement as the industry strives to be more environmentally friendly.

Just ahead of Earth Day, which is celebrated annually on 22 April, technology intelligence company ABI Research pinpointed 30 “action items” that telcos can take on in order to achieve their net-zero carbon emission ambitions.

Unsurprisingly, the use of renewable energy has been found to bring “dramatic” reductions in carbon dioxide (CO2) emissions. In fact, many major operators have committed to turn to renewable sources for their energy use soon and some of them even claim they have already achieved the milestone of making their entire consumption green.

Another finding by ABI Research suggests replacing copper lines with fibre will improve energy efficiency by 85 per cent – a conclusion that confirms similar findings by UK broadband provider TalkTalk. (See TalkTalk finds fibre networks will cost the planet much less than copper.)

ABI Research also recommends migrating to 5G which, it claims, can be up to 90 per cent more energy-efficient compared to 4G (though representatives of the academia have struggled to confirm whether there would be a significant reduction in energy use). Previously, though, the company cautioned that operators need to optimise hardware associated with the next-generation networks to bring power consumption down by up to 70 per cent and reduce costs. (See Telcos could save up to 70 per cent power usage by optimising 5G hardware.)

Sunsetting 3G and legacy systems would contribute another 15 per cent in reduced energy consumption: Some major operators have already announced plans to retire older networks, including T-Mobile, Vodafone and Orange.

Other “critical” categories where operators can achieve enhanced sustainability include switching to circular economy (which is something Telefónica and Tele2 have committed to fully achieve by 2025), using green buildings and vehicles, and governance.

While the research company encourages telco players to listen to its sound advice, it distances from selling the idea for a “silver bullet” for climate neutrality and reaching net-zero emissions across the value chain.

“A series of action items, however, can provide a framework for the critical steps, such as switching to renewable energy for purchased electricity, investing in energy-efficient network equipment, using AI-enabled solutions for energy savings and facilitating comprehensive sustainability programming that encourages the responsible management of resources at the company level and across the industry,” commented Kim Johnson, Sustainable Technologies Principal Analyst at ABI Research.

The analyst company also highlighted progress made by the telecoms industry, which so far has signed a pledge to reach net-zero CO2 emissions by 2050, as well as a move by the largest European players (Deutsche Telekom, Orange, Telefónica, Telia Company and Vodafone) which in 2021 launched an eco-rating system for products such as mobile phones.

To mark Earth Day, satellite communications player Inmarsat also highlighted ways to achieve greater sustainability. In its research, the company has discovered that the adoption of Internet of Things (IoT) is largely driven by a need for businesses to be more sustainable. Nearly half of the respondents in its study (48 per cent) turned to IoT for environmental benefits, though cost efficiency was the leading factor (among 54 per cent of those surveyed).

While enterprises increasingly look to IoT for their operations, Inmarsat has found that there are several “key barriers” to deployments of such technologies – unreliable connectivity, lack of skills and adequate data strategies were discovered as the main stumbling blocks to reaping the benefits of IoT. However, those organisations that did not struggle with such problems recorded better cost efficiencies and improvements around environmental sustainability (71 per cent and 72 per cent, respectively).

Naturally, Earth Day didn’t go without concrete commitments around environmental sustainability. Hon Hai Technology Group (more commonly known as Foxconn), which is one of the biggest contract manufacturers in the world (producing some of Apple’s iPhones, iPads and Macs, as well as smartphones for other vendors), has made a big pledge to “clean” manufacturing processes. The company aims to achieve net-zero emissions by 2050, make half of its power consumption come from renewable sources by 2030, reduce water intensity and recycle most of the plastic it uses.

Foxconn also touted achievements it made in 2021, including zero waste to landfill and its Taipei headquarters becoming the first factory office in Taiwan to be certified as a “healthy building”.

“Hon Hai used to be a follower in environmental protection, but we have come a long way to become a leader. We use systematic data analysis to conduct regular performance review on the seven long-term environmental goals we have put forward. In the future, we will continue our collaboration with clients and suppliers to build a sustainable ecosystem, to contribute to the sustainable industrial development”, explained Ron Horng, Chief Environmental Officer in Hon Hai Technology Group.

Finally, Japan’s incumbent operator NTT claimed a world-first in demonstrating an aluminium nitride transistor which it said can act as a “promising” semiconductor material for achieving low-loss, high-voltage power devices. And, it said, the solution can contribute to carbon neutrality and energy savings.