What’s up with… CAMARA, Orange, Elisa 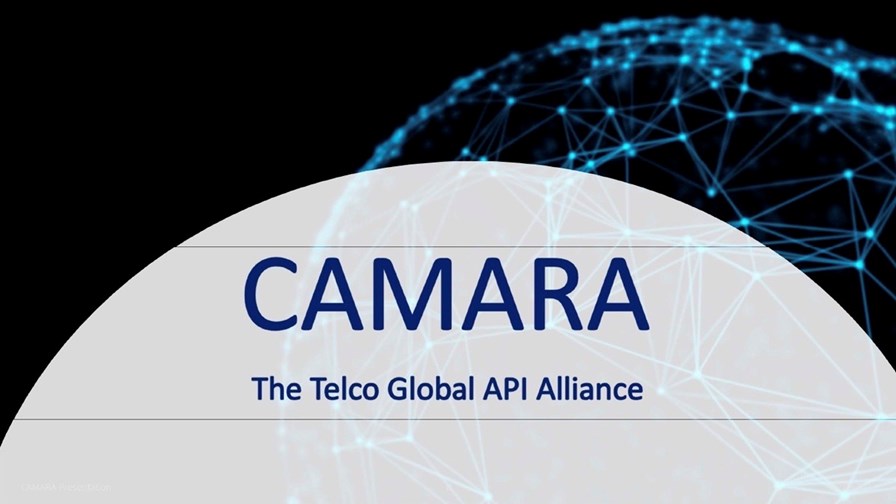 A new open source initiative, dubbed ‘CAMARA – The Telco Global API Alliance’, has been formed by the Linux Foundation and the GSMA, with support from multiple major network operators, to “address challenges in porting and reproducing API services across heterogenous operator and cloud architectures.” Essentially, the aim is to define APIs that can expose network capabilities to third parties. The initiative has the support of a bevy of major names, including  AT&T, Capgemini, Deutsche Telekom, Ericsson, Google Cloud, IBM, Intel, KDDI, Microsoft, MobiledgeX, Nokia, Orange, NGMN, T-Mobile US, TIM, Telefónica, TELUS, and Vodafone. “This initiative is important for global operators like Telefónica, as the exposure of capabilities to third parties constitutes a new source of revenue, allows accelerating innovation and the rollout of new services, transforming our network into a programmable services platform, and allows monetising investments in fibre, edge computing and 5G,” noted Juan Carlos Garcia Lopez, Senior VP Technology Development & Ecosystem at Telefónica. Read more.

Orange has announced plans to switch off its 2G and 3G networks in Europe during the next 8 years. By 2030, Orange will be running only 4G and 5G networks across Europe, the operator’s Chief Technology and Innovation Officer Michaël Trabbia told a media briefing here at MWC22. In most countries, 3G will be switched off first, by 2025, and 2G by 2030, but in its home market of France, 2G is being decommissioned first, by 2025, and then 3G will be switched off by 2028. The reason for doing it that way round in France is because Orange’s 3G network has broader geographic coverage than its 2G network. Trabbia said the operator is taking its time and not rushing to close down these legacy networks so that customers can be safely transitioned in a timescale that doesn’t cause issues and force anyone to change devices or services before they are ready to do so. There are numerous benefits to ultimately running only 4G and 5G networks, including improved energy efficiency and enhanced network security, but this looks like a very steady transition and it will be many years before all these benefits can be realised – Trabbia acknowledged this but said there was always going to be a trade-off, one way or another, and the ultimate decision was taken with customer experience in mind. For more on Orange’s 2G/3G decommissioning plan, see this press release.

Finnish operator Elisa has struck a strategic partnership with Google Cloud to advance its own digital operations as well as develop new services for its customers. Elisa has built Google Cloud into its hybrid cloud offering, which offers cloud capacity, cloud management, and a range of operational and support services. This is already up and running – last year, Elisa and Google Cloud jointly modernised the private cloud environments of more than 30 customers. And among other developments, Elisa is trying out Google Anthos as a platform to host its cloud native functions, or CNFs. Read more.

The RAN Intelligent Controller, or RIC, was always going to make some headlines during #MWC22, and to kick off the week VMware has announced its RIC is being trialled by Dish Network, which has been building out a greenfield Open RAN-based 5G network in the US. VMware has been developing its RIC software stack for a while as it aims to tap into the growing demand from network operators for key Open RAN elements. The move by Dish is not totally surprising development, though, as the two companies have been working together for some time. Read more.

Airspan, which is looking to kick on with its Open RAN growth in 2022 and beyond, has teamed up with two of the biggest names in the business, Cisco and Qualcomm, to further its cause through the development of solutions for the private wireless networks sector. For more on its work with Cisco see this announcement, and for its role in Qualcomm’s new partner program, see this press release.