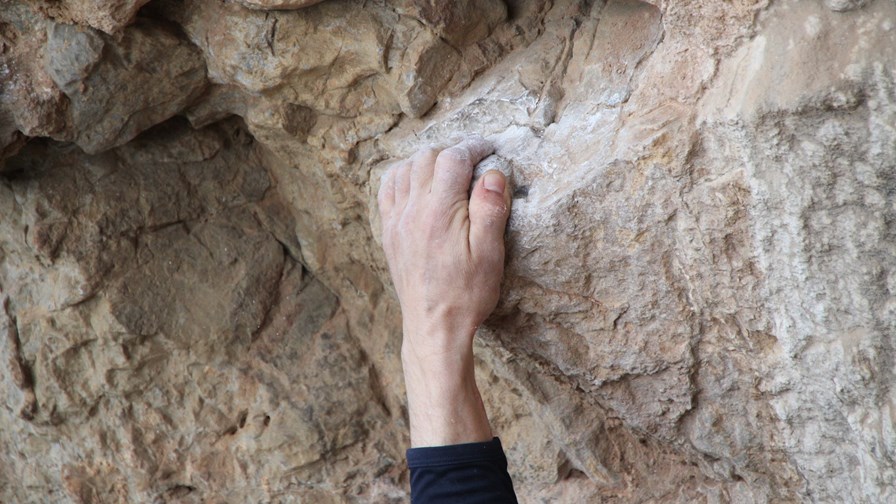 Vodafone's latest wrist-slap by the UK's advertising watchdog over a misleading broadband ad is just another indication of the extent to which telcos are prepared to put consumer trust at risk in order to try to sell more services.

The Advertising Standards Authority (ASA) on Wednesday upheld a complaint against an Internet advertisement for Vodafone's Gigafast Broadband service, ruling that it was likely to mislead customers.

Rival operator Virgin Media lodged a complaint against the ad, claiming it implied that all customers would be able to access a 1 Gbps broadband service, when in fact that is not the case. In response. the ASA said it is unconcerned about Vodafone's use of the Gigafast brand name, noting that many customers would realise it is intended to be a "hyperbolic description of speed." It also accepted that Vodafone has made it clear that the name refers to a range of packages offering average speeds of between 100 Mbps and 900 Mbps, with only the top-of-the-range plan capable of delivering 1 Gbps broadband.

However, the authority objected to the way in which Vodafone presented the pricing of the service, offering Gigafast broadband for "as little as £23 a month" and making various references to the service being available "from £23" throughout the ad.

"We considered that the repetition of the £23 claim, unmoored from reference to a specific package, created the impression that a service that could achieve speeds of 1 Gbps was available for £23, when in fact only the average 100 Mbps package could be purchased for £23, while the average 900 Mbps package cost £48 a month," the ASA's ruling reads. "We also considered that the later parts of the page did not make it sufficiently clear that the 'from £23' claim did not refer to the 900 Mbps package, but to the slower 100 Mbps service."

In isolation, the ruling isn't a huge deal for Vodafone. It is the third time in less than a year that the ASA has upheld complaints against its broadband advertising, the other two being for misleading comments about its 30-day cooling off period and its speed guarantee. The telco has simply been instructed to pull the ad.

You could argue that there is some refereeing inconsistency at play here, considering the ASA's stance on use of the word "fibre" for broadband services that rely on copper for the final link into the customer's premises (more on CityFibre's failed attempt to protect full fibre advertising here), but that's a debate for another day.

Wednesday's ruling is symptomatic of something much bigger for telcos – not just Vodafone and its UK rivals, but telcos the world over – who are reacting to highly competitive marketplaces with slick advertising and clever marketing tricks when really they should be looking to build and retain the trust of their customers.

Broadband speeds have been consistently a bone of contention for consumers, with "up to..." claims leading to frustration.

Ofcom's latest revision to its voluntary code of practice on broadband speed claims came into force on 1 March and includes clauses designed to improve speed estimates and to guarantee minimum download speeds at the point of sale. According to the UK regulator's Website, half a dozen residential broadband providers have signed up to the new code; Vodafone is not among them.

But it's a broader issue than just broadband speeds.

You only need to look at the furore over the recent use of the term 5G in the US to realise that the mobile operators are at it too. A few months ago AT&T took a metaphorical beating for its decision to use the '5G E' logo on smartphones that are clearly connected to its 4G network. It claimed its motives were essentially educational, but clearly its intent was to make customers believe it was in some way ahead of its rivals.

Meanwhile Verizon, which was first in the queue to stick the boot into AT&T, was one of myriad telcos worldwide to trumpet a 5G launch...that turned out to be a nomadic service based on proprietary technology. The operator has since launched a genuine 5G mobile service, of course; its coverage area is that of a large handkerchief.

To an extent, we all accept that it's just part of the normal marketing process. All operators do it and essentially it's up to the consumer to read between the lines and judge what is genuine, as is the case in other industries and with other products and services.

But it is a dangerous game for telcos. For years we have heard operators talk about how their trust – and billing – relationships with consumers will help them to compete in an increasingly OTT world. All the obfuscation, the hype and hyperbole, puts this relationship at risk.

In the digital era telcos really need to tell it like it is.