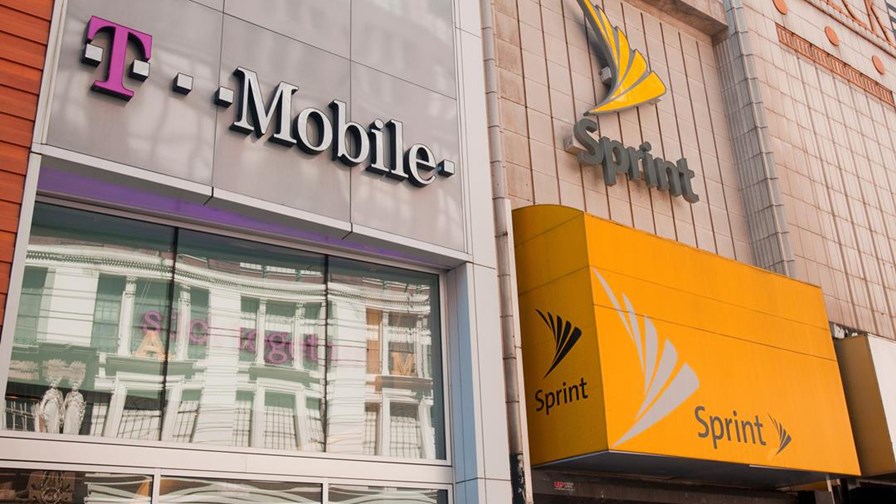 The US Federal Communications Commission is feeling the heat after a vote along party lines resulted in a 3:2 majority approval for the T-Mobile-Sprint merger.

The result should come as no surprise.

FCC chairman Ajit Pai and his two fellow Republican commissioners said in May that the watchdog should wave through the deal. This was before Dish confirmed plans to acquire 14 MHz of Sprint's 800-MHz spectrum, as well as its prepaid businesses – including Boost Mobile and Virgin – for the purpose of rolling out a nationwide 5G network. It was also before the Department of Justice (DoJ) gave its approval, approval that was conditional on turning Dish into a new fourth player.

"[This week's] decision is the culmination of one of the most irregular and opaque processes in FCC history," said Gigi Sohn, a distinguished fellow at Georgetown Law Institute for Technology and Policy, and former advisor to ex-FCC chairman Tom Wheeler.

"The FCC majority prejudged the merits of this merger two months before the Justice Department found the combination of T-Mobile and Sprint to be anticompetitive and required the creation of a new fourth competitor," she noted.

Indeed, Pai gave the deal his blessing in May based on commitments from T-Mobile and Sprint to accelerate network deployment, freeze prices for three years, and offload Boost.

This is pretty shaky stuff, because we all know that commitments made to get a deal over the line do not typically take into consideration the practicalities of actually fulfilling them. If after the deal closes excuses are needed to justify why prices have to go up, or why network deployment is taking longer than anticipated, or why certain assets are proving difficult to offload, then chances are, they will be found.

"The companies' promises on 5G, rural buildout and in-home broadband are speculative, not specific to the merger and are completely unenforceable," Sohn said.

The FCC's Democratic commissioners, who voted against approving the transaction, have been similarly scathing about the review process.

"Three of my colleagues agreed to this transaction months ago without having any legal, engineering, or economic analysis from the agency before us," said Commissioner Jessica Rosenworcel, in a statement. She doubled down on her criticism in an op-ed for The Atlantic.

Commissioner Geoffrey Starks argued that public comment on the final proposed deal – the one that includes creating a new fourth wireless player in Dish – should have been sought, but wasn't.

"The deal approved today has changed significantly from the one that was originally proposed – twice. I have been clear: where there is a fundamental change in the structure of a proposed merger, it must be set out for public comment. This administration previously adhered to that practice, and our failure to do so here raises legal issues," he said.

See you in court, unless...

Speaking of legal issues, the deal's closure or otherwise could now hinge on the lawsuit filed by 16 state attorneys general plus the AG for the District of Columbia.

It is a 'could' now hinge, rather than a 'will' now hinge, because the trial is not due to take place until December, and that leaves plenty of time for T-Mobile and Sprint to reach some kind of settlement with a few of those states.

As we noted in August, the understanding is that T-Mobile and Sprint don't need to win over every AG; they only need to convince enough of them to pull out for the lawsuit to lose momentum. They could do this by offering concessions that will benefit low-income families, for instance. Some states would be more likely to be swayed than others by something like this.

On paper, this shouldn't do T-Mobile's image any favours. Its 'Uncarrier' strategy positioned the operator as a consumer champion that was challenging the self-absorbed big two, AT&T and Verizon. T-Mobile CEO John Legere, with his pink t-shirt and potty mouth acts as the living embodiment of that strategy.

Now though, with the help of what looks to have been a shoddy merger review, T-Mobile could end up looking no different to the rival telcos it has been mocking for the past few years.

Legere might even get to wear a suit and tie again.