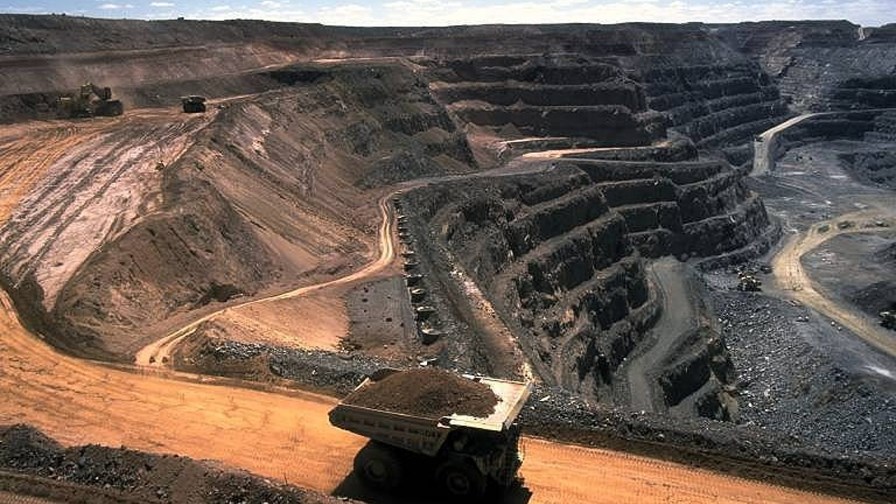 Over the past few months, as TelecomTV has reported, there has been a sudden surge of academic papers published about the enormous potential of rechargeable graphene aluminium ion batteries that will have a life three times that of the lithium-ion (Li-ion) batteries that are available today and will be capable of being charged 60 times faster than Li-ion cells.

However, while graphene aluminium-ion batteries have enormous potential for future use in portable electronic devices and electric vehicles, their mass production and broad commercial use is estimated to be about ten years away, not least because the batteries now being produced for research purposes have been found to have a relatively short shelf life and much more development work is needed to make them a commercial proposition.

Meanwhile, today's lithium ion batteries have a market-winning combination of high power density and high energy density. In other words they discharge quickly and hold a lot of charge - but they are less than perfect because tiny tree-like branching structures can grow inside the battery itself and compromise the entire module with potentially devastating effects. These dendrites and whiskers can grow through the separator within the battery not only increasing the incidence of battery failure but also overheating and bursting into flames. Remember the temporary 2013 grounding of Boeing's 787 Dreamliner after multiple incidents (including full-scale emergency landings) involving lithium ion batteries overheating on different 787s belonging to a variety of airlines? These incidents were euphemistically described as "thermal runaway events'', but we all know what that really means.

That said, and dangerous as they undoubtedly are, overheating incidents are comparatively few and far between especially where devices such as smartphones, tablets, laptops and other wireless electronics are concerned and work on making lithium ion batteries as perfect and robust as possible continues. They are going to be around for a long time yet and access to the raw materials required to make Li-ion battery cells is rapidly becoming both a geopolitical and ecology issue.

The simple fact of the matter is that China utterly dominates the global battery production industry. It processes raw lithium in-country and already has 93 enormous "giga-factories" manufacturing lithium-ion battery cells. The US has just four. What's more, as the specialist analyst and data provider company Benchmark Mineral Intelligence reports, by 2030 the PRC will have 140 battery-producing giga-factories, Europe will have 17 and the United States a mere 10. Interestingly, China imports most of its lithium from Australia and political relations between those two countries have also taken a nose-dive recently and Australia could easily sell its lithium elsewhere.

Nonetheless, given the growing tension and antipathy between the Chinese and US administration, America has no intention of being permanently reliant on the PRC for its supplies of batteries and is setting about boosting its domestic supply of the vital raw material to secure supply chains and manufacture batteries in-country. Thus it is about to open its first new lithium mine in 12 years in the "Silver State" of Nevada. The "Lithium Americas" initiative got the nod in the dying days of the Trump years and President Joe Biden has made no moves to stop the development despite his administration's avowed intent to be in the vanguard of the battle against climate change.

The US actually has huge deposits of lithium but only one long-established lithium mine, also sited at Silver Peak in Esmeralda County, Nevada. It began operations back in 1967 and produces a modest 5,000 tonnes of lithium per annum, a tiny percentage of what US industry needs, by the less than green method of mixing lithium carbonate with water in evaporation ponds to concentrate the lithium itself. Open pit mining for lithium is "environmentally questionable". Indeed, it's a downright dirty business but one where realpolitik and real economic issues abrade directly against the green agenda and lobby. In the short term mining and national interests are certain to win. Sustainability issues are important, but not as important as the securing of the strategically important raw material necessary to maintain America's technological leadership.

That's why investors are queueing up to plough money into new lithium extraction processes. Since the beginning of this year speculators have already raised US$3.5 billion and more cash is flowing in every day. Meanwhile, licences are being sought for new lithium extraction mines in states as diverse as Arkansas, California, North Carolina, North Dakota, Oregon and Tennessee. As they push to sign agreements with US car manufacturers, mobile technology companies and battery makers, mining interests, citing national security concerns to rush through planning authority and permits, are lobbying hard to get a $10 billion development grant added to the Biden administration's new national infrastructure bill, and they may well succeed.

Traditional lithium extraction is an energy-intensive and polluting process involving the widespread use of toxic chemicals, including tens of thousands of tonnes of sulphuric acid, leaving a detritus of hazardous waste and massive spoil heaps that can affect localities for generations after mining has ceased. Huge quantities of water are needed for the extraction process and thousands of gallons per minute are used and polluted. Contaminated ground water is a by-product of the process and the spoliation can endure for as long as 300 years. What's more, lithium extraction can easily affect water tables causing localised water shortages and crop failure, land subsidence and cracked road and rail bridges, roads and affecting other infrastructure.

There are one or two companies taking alternative approaches to lithium extraction, the most interesting of which is obtaining it from the oceans. The last US Geological Survey calculated that there are at least 230 billion tonnes of lithium in solution in the seas but in concentrations of a mere 0.2 parts per million so extracting it is massively resource heavy and expensive. Scientists have tried to construct filters and membranes selectively to extract lithium from seawater by constructing gigantic lakes and then evaporating the water to concentrate the lithium but it takes a lot of land to provide a small amount of end product and the process is not currently a viable commercial prospect.

However, one possibly achievable plan is to obtain lithium from brine below the Salton Sea, the largest lake in southern California. The idea is to use special ceramic "ion-exchange beads" to precipitate lithium salts from the hot brine that will be pumped from a depth of 4,000 feet.

The shallow, land-locked lake sits atop the San Andreas Fault and the remains of ancient volcanoes so there is plenty of thermal action going on.The Salton Sea was created back in 1905 when the Colorado River burst its banks and for two years flowed at a huge rate into the arid Salton Basin forming a lake, that although drying out, today is still 35 miles long and 15 miles wide. It is now denser than the Dead Sea and is one of the most polluted places on earth and has been accorded the accolade of "the biggest environmental disaster in Californian history".

I once had the experience of overnighting at the Salton Sea. Once the site of a resort built in the 1950s with the ambition to rival Las Vegas and Palm Springs it is now a stinking amalgam of ghost towns and collapsing motels in a Mad Max landscape of abandoned boats, vehicles and rotting furniture dotted throughout millions of beached and bleached dead fish.

There are few small communities around the Sea where tough and determined refusenik residents maintain a foothold in an incredibly alien environment (not for nothing were scenes from Star Wars filmed there) but the place is obviously dying. As part of the PR to support its plan, the company applying to extract lithium from the lake says it will use some of the profits made to clean-up and revivify the Salton Sea. It will be a massive and long-term project verging on the impossible but should it come off it would have a huge impact on an area of awful deprivation caused by runaway pollution. It's a big "if".