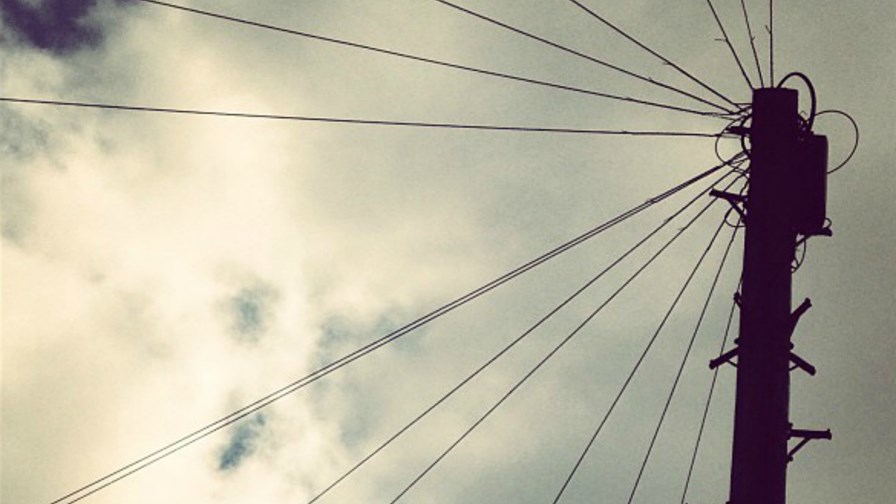 For years now, scientists and manufacturing companies have evangelised graphene as a wonder material that will revolutionise all aspects of electronic communications and devices. Graphene is a 2-dimensional crystalline allotrope of carbon. Carbon is an element that exists in more than one crystalline form or 'allotrope' The most common and best known allotropes of carbon are graphite and diamond and there are others including graphene and the splendidly named Buckminsterfullerene. Graphene is touted as a stronger, lighter, more adaptable and more durable alternative to the silicon that still sits at the heart of computing and communications everywhere.

It certainly has some remarkable qualities. It is easy to work with, more than 100 times stronger than the toughest steel and is very flexible. It is also lightweight and an excellent conductor and insulator of electricity and heat. What's more, it is comparatively inexpensive to fabricate. Claims are that graphene will be ideal for "wearable" technology because one of material's additional qualities is that it is almost transparent.

Samsung of South Korea has been a major cheer-leader for graphene and has spent a lot of R&D money on its development for commercial use in telecoms networks and devices. This has proven to be very difficult to achieve because the process of synthesising small particles of graphene into comparatively large sheets results in a marked deterioration of both its electric and mechanical properties.

Nonetheless, research has continued and even more money has been spent on it. That's because graphene is ideal for use in scalable, high-speed, long-distance opto-electronic data transmission having many advantages over traditional silicon-based solutions. It can enable ultra-wide bandwidth communications combined with low power consumption and it is generally acknowledged that graphene-integrated devices will speed evolution and uptake of 5G and IoT.

Now, the results of new research undertaken by the University of Wisconsin-Madison and published in ACS Photonics, the academic monthly, peer-reviewed, scientific journal, describe a breakthrough that could have profound implications for the global telecommunications industry.

The scientists were able to manufacture graphene as microscopic ribbons, just 12 nano-metres wide (nm), that can easily be scaled-up to form wafers as large as six inches across for use in major industrial applications and processes. (To give some idea of how minute the individual graphene ribbons are, the Covid-19 virus has a diameter in the range of 50 nm to 140 nm).

They found that when graphene is sliced into nanometre ribbons they act as miniscule antennas that interface with light and (this is the really important point) the more microscopic the antennas are, the higher the wavelengths of light they can interact with, potentially permitting the very close to light-speed modulation of telecoms traffic. What's more, via the application of an electric field, the performance can be fine-tuned to work with multiple wavelengths because graphene can absorb light from the ultraviolent to the far-infrared.

Meanwhile, in another research study, scientists from the Barcelona-headquartered Institute of Photonic Sciences, Ghent University in Belgium and the Universita di Pisa in Italy have demonstrated a prototype of a graphene-based semiconductor electro-absorption modulator (EAM) capable of tripling the efficiency of both the static and dynamic modulation of existing modulators whilst maintaining very high speeds.

Because the EAM is compatible with existing silicon and microelectronic technologies it could have immense potential in high-speed, low-latency optical networks in telecoms, telemedicine and remote surgery, IoT, autonomous vehicles and many other sectors.

Hopes are increasing high that, in the none-too-distant future, graphene-based photonics will not only accommodate and satisfy current demand for ever-increasing data rates and bandwidth speeds in telecoms systems but may even surpass them. Now that would be something.