Poised on the edge: breaking out Internet traffic to avoid needless journeys 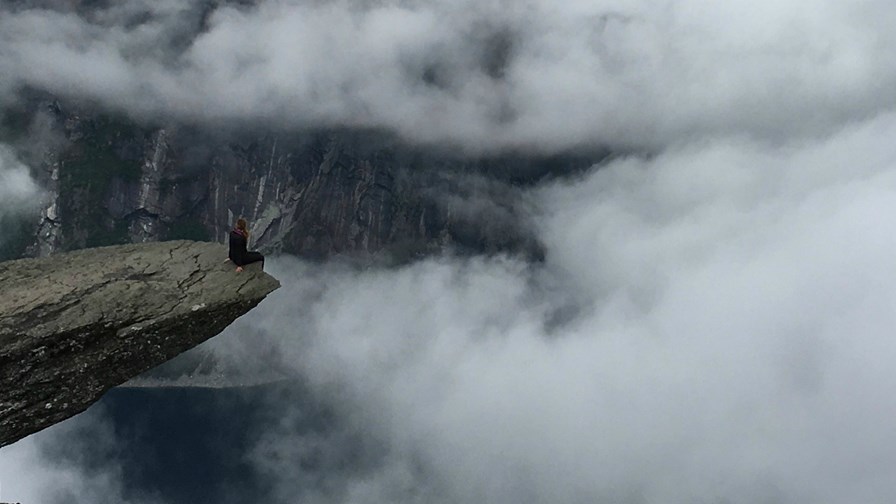 It’s become clearer that the ‘edge’ and all the issues that come along with it are going to be in sharp relief over the next year or two as CSPs begin technically transforming to be ‘5G ready’. One expression of this will be to establish some ‘edge’ sites and prepare them to support things like ultra-low latency services (in 5G) and edge processing for IoT.

It must be feasible to begin this process with 4G services. After all, if the innovative new services can’t at least start to get traction with 4G, it won’t bode very well when full-fat 5G turns up expecting to monetise in a couple/few/several years’ time.

Just such a thought has occured to cloud native specialist, Mavenir. Earlier this year the company released a ‘white box’ virtualized Media Breakout Controller (vMBC) designed to sit at the edge, and now it’s released a study by researchers iGR, showing how carriers could invest in the edge in advance of 5G and reap some financial benefit.

It claims US carriers could realize savings of more than $546 million over five-years  by utilizing a vMBC to offload 32 per cent of their users’ video traffic.

Currently, the mean bandwidth per macrocell in the U.S. is more than 428 Mbps, but  this is expected to grow to 763 Mpbs – an increase of 78 per cent by 2022. Using local breakout from the edge, it claims, will lead to faster browsing for the user and less strain on the network.

“Eighty per cent of traffic in a mobile network today is video traffic, of which 40 per cent is encrypted and of little value to the mobile operator. Offloading that 40 per cent alone, (32% of the total) produces significant operational savings in both capital and operational costs allowing increased profitability,” said Iain Gillott, president iGR.

“Utilizing a vMBC at the edge of the network, will decrease and optimize the amount of unprofitable data that needs to be carried through the network. A greater percentage of offload leads to greater profits. vMBC offload provides a solid business case for the deployment of Edge Compute Functions where further MEC applications can be hosted and enable a head start in pre-deploying the elements needed for a 5G architecture in a 4G network,” said John Baker, senior vice president of 5G business development at Mavenir. “A 32% local breakout will extend the current macrocell backhaul and EPC capacity by 25.6 months."

A vMBC routes data – in particular, video and high-data traffic – directly to the Internet and not through the core cell network. All of the traffic from the local cell tower is routed through the MEC running the vMBC application, which then decides if the traffic should be backhauled to the EPC or broken out to the Internet. Traffic for the Internet is therefore routed immediately, through a firewall, to a dedicated Internet link and if necessary tunneled to a local peering point. This traffic is therefore not routed through the EPC and thus the backhaul and EPC load is reduced.