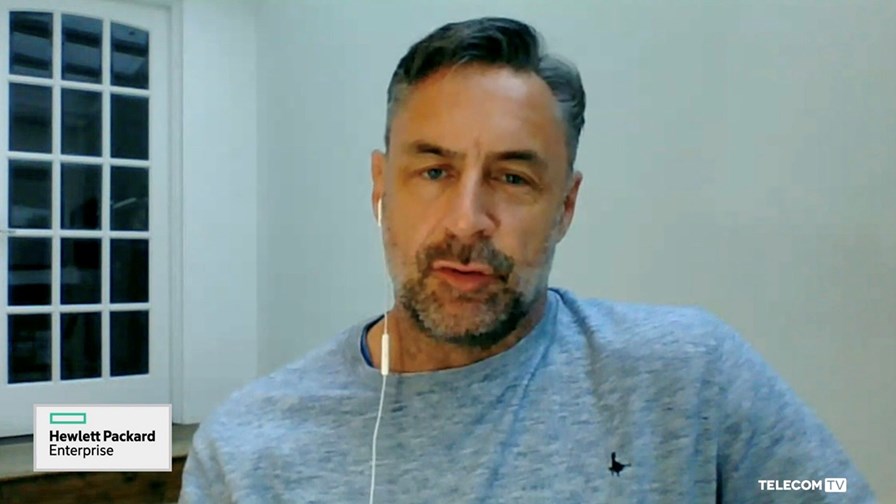 Only a few months after its formation, HPE’s Communications Technology Group (CTG) has a new interim leader in the form of company veteran Mark Colaluca, who takes over following the appointment of Phil Mottram as the new President of HPE’s Intelligent Edge business.

Mottram, who joined HPE from network operator Zayo in March 2019, was the launch President for the CTG in February this year and was set to spearhead HPE’s efforts to become a critical 5G and Open RAN partner to network operators and further build a business that drives annual revenues from the sale of infrastructure, software and services to network operators of about $3.5 billion. (Watch Mottram talk about HPE’s telco-related portfolio and the positioning of the CTG in this TelecomTV interview from February.)

Now, though, he has been given the task of running HPE’s Intelligent Edge business, which is built around the Aruba assets acquired in 2015 and Silver Peak SD-WAN portfolio acquired last year: Mottram has been appointed as President of that segment, which generates annual revenues of more than $3 billion, with immediate effect.

He takes over from Keerti Melkote, who joined HPE as part of the Aruba acquisition and who is now retiring (though staying on in an advisory role until the end of October). HPE CEO Antonio Neri pays tribute to Melkote, and announces Mottram’s appointment, in this blog.

Mottram will support Colaluca (pictured below) in his interim role while HPE decides on a full-time successor for what is shaping up to be a critical part of the vendor’s business as communications service providers shift towards cloud- and IT platform-oriented architectures as their 5G strategies mature. Richardson, Texas-based Colaluca is a loyal and safe pair of hands: He has been at HPE for more than 36 years and most recently has been a Vice President focused on the needs of telcos and media companies.

For the sake of the CTG team and its customers, Neri must name a permanent new General Manager quickly, as such senior and unexpected leadership changes disrupt day-to-day operations and create uncertainty that rivals can use to their advantage, just at a time when HPE is taking new products to market and forging important new relationships with partners and customers alike. (See HPE unveils Open RAN stack with optimized server, What’s up with… Airspan + HPE, Vivo + AWS, Openreach, TelcoDR, Orange demos dynamic, self-healing 5G network slice management with HPE and Casa Systems and HPE says the key to 5G is to get collaborative, and its 5G Lab is there to help.) 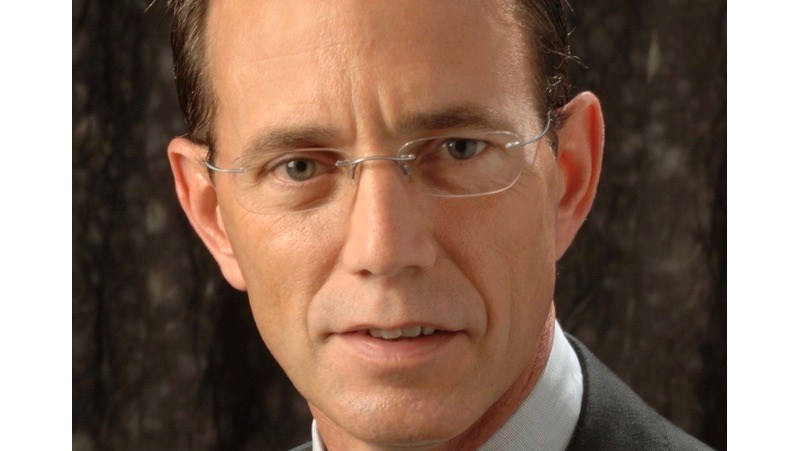 Mark Colaluca, who has been appointed interim head of HPE's Communications Technology Group

Mottram’s main focus, though, will be the Intelligent Edge business, which reported a 20% year-on-year increase in fiscal second quarter revenues to $799 million and an increase in operating margin to 15.5% from 12.3% a year earlier.

HPE’s total second quarter revenues, for the three months to 30 April, came in at $6.7 billion, up 11% year-on-year. It reported an operating profit of $278 million compared with an operating loss of $834 million during the same period a year earlier. For the full results, see this earnings announcement.