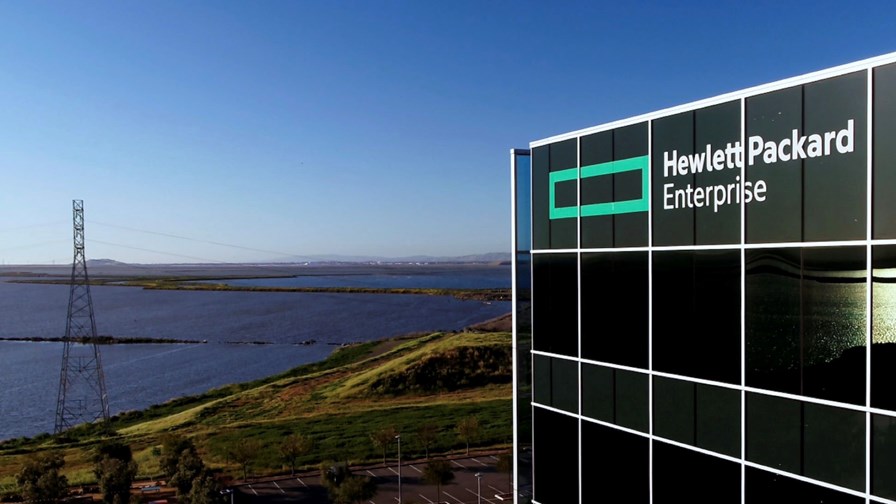 HPE has signalled its intent to play a pivotal role in the development of open, disaggregated radio access networks with the launch of its Open RAN Solution Stack, which includes orchestration and automation software, deployment blueprints and a new server product that is optimized for Open RAN workloads.

The new product set, which will become commercially available in the second quarter of this year, is the first solution set to come from the vendor’s newly-created Communications Technology Group, which is headed up by Phil Mottram.

HPE’s aim is to present itself as a key technology and integration partner to network operators and large enterprises that want to adopt an open approach to wide area of private 5G networks and help to speed up the deployment process by providing a set of key elements upon which the most suitable multivendor architecture can be built.

Among the key elements are “intent-based orchestration and AI/ML based automation solutions” designed to enable operators to “manage thousands of virtual machines (VMs), and hundreds of different virtual network functions (VNFs) and containerized network functions (CNFs) across the entire network.”

The orchestration software is the same one used in HPE’s 5G Core Stack, which was announced last year and which has found favour at Orange: The operator successfully trialled a 5G standalone core platform based on HPE and Casa Systems technology late last year. The 5G Core Stack is being developed at HPE’s 5G Lab in Fort Collins, Colorado, with Affirmed Networks, Intel, JMA Wireless, Nokia, Openet (now part of Amdocs) and Red Hat, as well as Casa Systems, as technology partners. (Both Affirmed and Metaswitch are now part of the Microsoft Azure empire, of course.)

Both stacks are designed to support multivendor deployments: HPE says multiple companies are testing their Open RAN software with its new stack, but it can’t yet identify those partners.

Importantly, HPE brings an optimized hardware element to the party. The HPE ProLiant DL110 Gen10 Plus server (we sure hope it has a nickname…) is a small form factor box based on Intel’s 3rd generation Xeon Scalable processors that provide the “performance and low power consumption required for RAN sites” and which can support the “functionality of baseband unit, fronthaul gateway and cell site router” in one unit.

HPE is also working with Intel to develop Open RAN architecture “blueprints” based on verified reference configurations that will make it relatively quick and easy for operators to deploy and deploy their preferred best-of-breed Open RAN elements.

“We have collaborated with customers and partners to build the HPE Open RAN Solution Stack from the ground up to meet the unique demands of Open RAN deployments,” stated Mottram. “The HPE ProLiant DL110 Gen10 Plus server is the industry’s first Open RAN workload optimized server, allowing telcos to deliver efficiencies, reduce operational complexity, simplify the infrastructure, and futureproof the radio access network.”

It’s still early days for Open RAN, which still requires a great deal of R&D effort and specifications work before it is ready for large scale prime time deployments, but with conservative estimates affording Open RAN a 10% slice of the radio access market capex by 2025, now is a good time for companies such as HPE to be setting out their stall as ecosystem lynchpins.