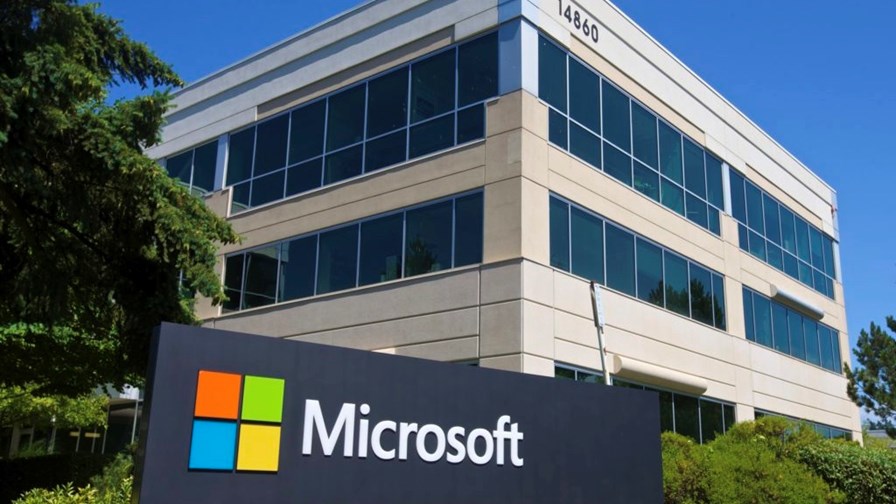 Confirming its intention to be a key partner to telcos in the 5G era, Microsoft today announced the acquisition of Metaswitch Networks, a respected and influential developer of virtualized network functions and traditional voice, data and networking systems.

Financial terms were not disclosed. Microsoft revealed the deal in this blog.

The announcement comes only weeks after Microsoft closed the acquisition of Affirmed Networks, the developer of cloud-based mobile core solutions.

What links these two M&A moves is Microsoft’s intention to position its Azure cloud platform as a key foundation for mobile operators’ 5G plans, providing a cloud-native and flexible platform upon which CSPs can run their network elements. That will particularly come into play as edge computing starts to play a role in distributed telco cloud platform strategies and as more and more operators strike partnerships with the cloud giants.

“As cloud and communication networks converge, Microsoft intends to leverage the talent and technology of these two organizations and extend the Azure platform to deploy and grow these capabilities at scale in a way that is secure, efficient and creates a sustainable ecosystem,” noted Microsoft in its announcement.

The move will not only attract a great deal of attention amongst the network operator and vendor communities (some other vendors will no doubt want to be the next in line for Microsoft’s M&A attention), but it will also raise some eyebrows at Amazon Web Services (AWS) and Google Cloud, which are also keen to be the primary cloud partners to the telco community. Might AWS, which has built a sizeable team during the past few years to address the telecom industry opportunity, go down the same route?

Key to the telecoms strategies at the cloud giants has been to get domain expertise on board: In acquiring Affirmed and Metaswitch, Microsoft has dramatically increased its telecoms know-how. Metaswitch in particular has a long history of innovation in the telecoms market and, as its case study pages on its website show, it works with most of the top telcos around the world. Microsoft will get a lot of ready-made relationships with this acquisition too.

In his statement on the deal, Metaswitch CEO Martin Lund stressed that heritage and deep set of telecoms industry relationships. “Throughout its history, Metaswitch has been recognized as a trusted, independent developer of critical networking software, delivering products and solutions worldwide to more than 1,000 communications service providers and network equipment providers.  We built a continuously innovative, growing, well-respected and profitable business.  We have fueled the telecommunications industry through multiple technology eras and evolutions, most recently pioneering the development of ultra-high-performance cloud native communications software.  This software is underpinning modern cloud-based communication networks, in the core and at the edge, and has driven today’s announcement with Microsoft.”

It’s hard to argue with that assessment. Metaswitch, as well as supplying telcos around the world with technology that enables key functionality such as VoIP, VoLTE, VoWiFi, session border control, robocall blocking, converged voice and data messaging and many more, it has been a leading player in developing cloud-native core network functionality that will be vital to next-generation networks and service enablement.

But the move may also cause some unease amongst the operators, which will want assurance from Microsoft that their relationships with Metaswitch and Affirmed will not be steered down routes they don’t necessarily prefer and, particularly in the case of Metaswitch, they will want to know that a range of traditional telecom products won’t suddenly get an ‘end of life’ stamp because they are not cloud-friendly.

That may not happen immediately, but the writing may be on the wall. Microsoft notes in its blog about the deal: “We have a long history of working with operators as they increasingly embrace software-based solutions and continue to support the advancement of cloud-based networking while helping create new partnership opportunities for existing network equipment providers. Our intention over time is to create modern alternatives to network infrastructure, enabling operators to deliver existing and value-added services – with greater cost efficiency and lower capital investment than they’ve faced in the past.”

It’s hard to imagine this will be the last such acquisition that Microsoft makes, so one of the big questions to come from this move is – who’s next?