HPE’s acquisition of Silver Peak: What the analysts say 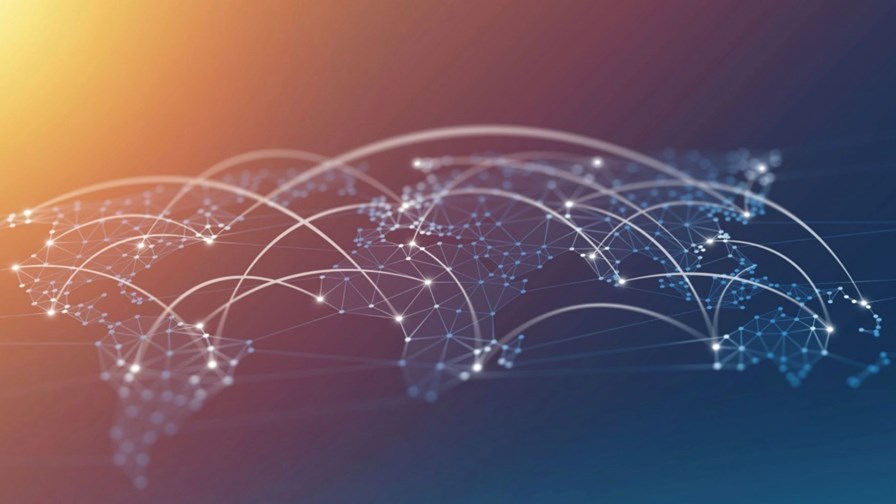 With the SD-WAN market still one of the hottest areas of growth in communications networking, HPE has decided it’s time to weigh in with some big greenbacks and is splashing $925 million on Silver Peak, one of the leading players in a very crowded SD-WAN technology market.

But is this a good move? We asked a number of industry analysts what they thought – here’s what they said.

SD-WAN provision is converging with other enterprise services, especially security, but also branch services, unified comms and cloud services more generally. Bringing in an established SD-WAN solution therefore makes sense to enable HPE to offer a more complete enterprise portfolio. Silver Peak is a strong brand, but despite new partnerships with service providers and systems integrators, its volume of enterprise customers has shown little growth over the last 12 months – HPE may be able to deliver the sales channels that it needs to accelerate growth.

HPE certainly lags other players, and if it’s aiming for technical integration with other enterprise services this will take time. However, delivering a boost to Silver Peak’s sales channels could generate revenue growth quite quickly.

Yes. The market is still quite crowded and, as vendors continue to build out new features, it’s becoming harder for specialist players like Silver Peak to differentiate on the basis of technical characteristics. Most SD-WAN vendor solutions are now suitable for a majority of use cases

This reply is from Dana Cooperson, Research Director: Analysys Mason looks expressly at the CSP market for SD-WAN, in which Silver Peak does not have a good position, but which it has been trying to grow. We also try to focus on the software and professional services revenues, not the related market for appliances.  With that as backdrop, we estimated spending of over $600 million last year, growing to about $1 billion this year. During the period 2018-2023 we expect a CAGR of 39%. A high-growth market for sure, and the discussions we’ve had with vendors this year (coupled with the data points released by some of the world’s largest operators) indicate that COVID-19 is having, on balance, a more positive effect on market growth this year than we had forecast pre-COVID.

Futuriom, which often covers SD-WAN developments, rans its own news analysis article on the M&A move – you can read it here – but its founder still responded to a request for comment. Here’s what Raynovich had to say:

"HPE has bought one of the strongest independent SD-WAN companies, Silver Peak, which our research indicates is now well into nine figures of revenue. By integrating Silver Peak with HPE’s highly regarded portfolio of Aruba wireless networking assets, they have a chance to build out their SD-Branch portfolio to rival the top public company players, which include Cisco, VMware’s VeloCloud, and Nokia/Nuage. Meanwhile, Juniper is nowhere to be seen – so the question is, what will they do?”

Indeed – and what are Juniper’s options, should it look to follow suit?

“In our SD-WAN Growth report published last month we identified Silver Peak, Aryaka, Cato Networks, Versa Networks, and Fatpipe as the leading independent candidates for M&A or IPO. Now that Silver Peak is gone, my guess is that one of these will be the next target – probably Versa Networks."

If Raynovich is correct, I will buy him a bottle of his preferred alcoholic beverage*

Yes, it does. SD-WAN is an important solution for vendors to have in their enterprise networking portfolios in order to remain competitive. SD-WAN technologies help to manage the boundaries between campuses, branch offices, data centers, and cloud services.

SD-WAN is still a relatively early stage technology. No vendor has more than 20% market share so there is time for HPE to build on Silver Peak’s business momentum.

The acquisition provides Silver Peak with a larger financial and operational foundation to expand reach and compete with larger competitors such as Cisco, VMware, and Fortinet.

There are still dozens of vendors with SD-WAN solutions, and the market size cannot support all of them, even with the type of growth we are projecting. M&A will occur, not just with SD-WAN companies, but across a broader spectrum of technologies such as network security, analytics, and automation.

We forecast the SD-WAN infrastructure market, including software and hardware, to grow at a 22% CAGR over the next five years.

This is a good move and HPE is acquiring Silver peak at a reasonable price. There isn’t a lot of product overlap from what I can tell.

It's not too late. Because Silver Peak was one of the leaders in the market, they bought a leadership position. The market hit about $2 billion for 2019 [value of revenues to vendors] and Silver Peak had a good chunk of that. So the timing is fine.

HPE fits into one of three camps in the market: You’ve got the network players like Cisco, HPE; then there’s the VMware camp, where it has come at it from the software side; and then there are the security vendors like Palo Alto, which bought CloudGenix, and Fortinet. So you have those three camps fighting it out. The only pure play left with substantial technology that I can see is Versa Networks and the time where an independent company is going to survive is getting smaller so it’s interesting to see if there is going to be another acquisition…

Versa networks has been ramping the past few quarters and they have a lot of service providers lining up under them, so they have a lot of potential. I'm hard pressed to predict who might buy them because someone's going to have to have some pretty deep pockets... Juniper has no play in SD-WAN and if they’re going to be in they need to do something.

Daniel Newman, Principal Analyst, Futurum Research (right – NOT to be confused with Futuriom…)

Newman wrote an article looking at the move, noting that the acquisition, “while not necessarily a game changer, [it] is indicative of the company’s continued path to meeting customers where they are. In this case, as remote work and at-home work demand continue to skyrocket, enterprises large and small will be looking for the right mix of capacity and capability. Coupled with the already promising offerings of HPE Aruba, I believe Silver Peak puts another tool in HPE’s proverbial tool box.”

You can read his full view by clicking on this link.

The TelecomTV view: OK, so we are not a research or analyst house but… my prediction for the next M&A move in the SD-WAN market is that Versa will be acquired by Amazon Web Services (AWS) as a next step in this relationship and because, well, the hyperscalers are going to be buying networking specialists now, right?