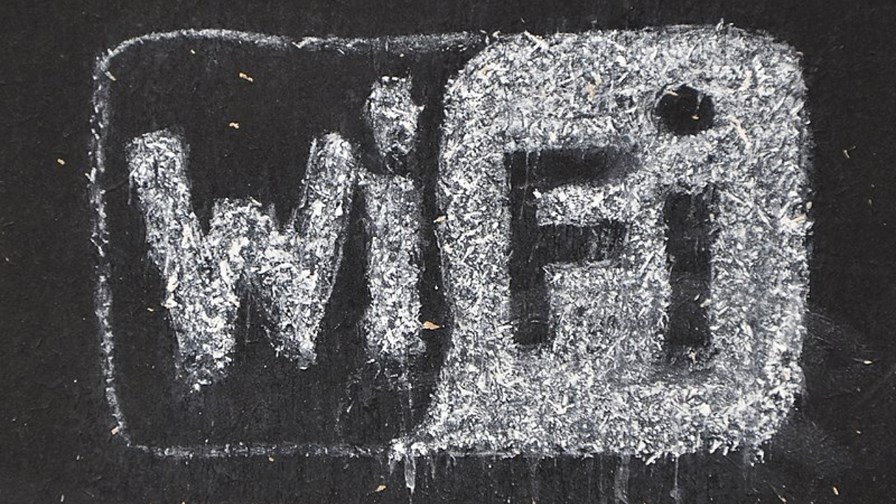 The GSMA may be trying to raise a clamour over the allocation of 6GHz spectrum to unlicensed (therefore mostly Wi-Fi) use, but the Wi-Fi world seems unconcerned. It views the 6GHz band allocations -- particularly in the US where the whole band has been allocated to unlicensed use  -  as a ship that has already sailed into its harbour in many national jurisdictions and is unlikely to be flushed out by telco lobbying.

In fact, since the surprise FCC decision, announced by Chairman Pai in April last year, the Wi-Fi Alliance reports that 38 additional countries have opened the 6 GHz unlicensed band for Wi-Fi 6E, much to the GSMA’s chagrin, which holds that at least some of the spectrum should be used by the cellular industry.  (Read - GSMA calls on governments to license 6 GHz to power 5G)

So the score at half time, according to the GSMA, sees China using the entire 1200 MHz in the 6 GHz band for 5G. Europe has split the band, with the upper part considered for 5G, but a new 500 MHz tranche available for Wi-Fi, with Africa and parts of the Middle East  taking a similar approach.

At the other ‘extreme’, says the GSMA, the US and much of Latin America have declared that none of the 6GHz spectrum will be made available for 5G, but rather will be offered to Wi-Fi and other unlicensed technologies.

The upshot is that 6GHz Wi-Fi and its usage is now the centrepiece of the Wi-Fi industry’s next push into corporate network/enterprise territory just in time to intercept the fibre-to-the-premises build that is well under way in much of the developed and developing worlds.

The new fibre/Wi-Fi private network combo (with added 6GHz spectrum) may even be strong enough to hold its own against private 5G networks for many use cases as vendors add 5G-like capabilities to their Wi-Fi offerings.

Just to be confusing, the Wi-Fi 6 nomenclature was a bit of a wheeze by the Wi-Fi camp which thought going one up on 5G was a good strategic marketing move, so Wi-Fi 6 was born. The 6GHz band is a whole separate thing and Wi-Fi 6E refers to the Wi-Fi 6 ‘Extension’ into the 6GHz band.

Anyway, the important thing is that Wi-Fi 6E kit will have both the Wi-Fi 6 capabilities and some 6GHz spectrum to play with, giving enterprise Wi-Fi a fresh set of talking points and a new confidence boost.

Out of the chute today is HPE/Aruba for the Wi-Fi camp. Aruba claims to be the first networking vendor to exploit the 6GHz band with Enterprise-Grade Wi-Fi 6E access points - its 630 Series campus access point (AP) is part of the Aruba ESP (Edge Services Platform), described as an AI-powered, cloud-native platform designed to unify, automate, and secure the Edge. Aruba boasts the platform can predict and resolve problems at the network edge before they happen, and features an all-in-one platform that continuously analyzes data across domains, tracks SLAs, identifies anomalies, and self-optimizes, while seeing and securing unknown devices on the network.

According to research firm 650 Group, Wi-Fi 6E will see rapid adoption in the next couple of years, with over 350 million  6 GHz-supporting devices hitting the market in 2022 and it  expects over 200% unit growth of Wi-Fi 6E enterprise APs in 2022.