What’s up with… Zoom, TIM, the RAN market 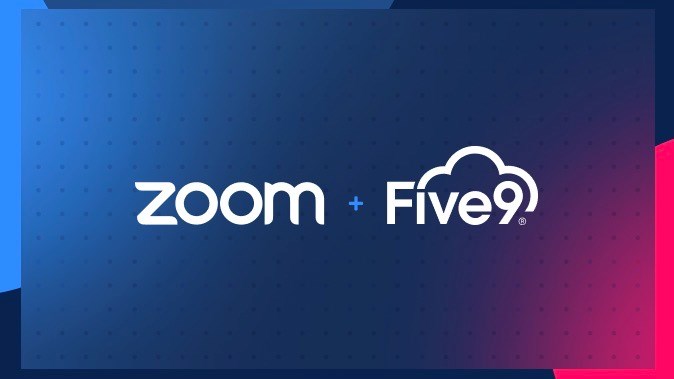 A major acquisition by Zoom, a hopeful glimpse into the mid-term future for TIM and a significantly increased forecast for the RAN sector lead the way in today’s roundup.

With its eyes on the bigger communications services market prize, Zoom has announced a deal to acquire cloud-based contact centre specialist Five9 in a deal valued at a staggering $14.7 billion. “Combining Five9’s Contact Center as a Service solution with Zoom’s broad communications platform will transform how businesses connect with their customers, building the customer engagement platform of the future,” noted Zoom in its official announcement. You can read more about the rationale behind the deal in this Zoom blog.

TIM (Telecom Italia) has provided a business guidance update that factors in the expected impact of its Serie A football streaming deal with DAZN, which might be a bit risky as the deal is still subject to a Competition Authority probe. TIM says the DAZN deal will help its 2022-2023 revenues and earnings, but in the meantime its profitability this year is set to take a hit due to the initial costs of getting the DAZN agreement up and running. Read more.

Radio access network (RAN) equipment shipments are on course to be worth around $38.5 billion in 2021, according to the latest market forecast from respected research house Dell’Oro Group. As cited during Ericsson’s second quarter earnings report, the firm recently updated its expected RAN market year-on-year growth from 3% to 10%, and with the company having previously pinned the RAN market at about $35 billion in 2020, that puts this year’s RAN equipment spending on course to hit $38.5 billion (or even higher). The prediction came as the vendor community was awaiting the results of the latest 5G rollout tenders in China, where Huawei and ZTE are set to pick up even larger-than-usual tranches of the business as Ericsson falls out of favour due to geopolitical pressures: For Ericsson, at least, there is business to pick up elsewhere, not least in the US where it has just landed an $8.3 billion 5G RAN deal with Verizon. Now, of course, the first of the new round of 5G contract awards has been made in China (in the past 48 hours), so we will see if Dell’Oro revises further as details become clearer from the world’s single largest market.