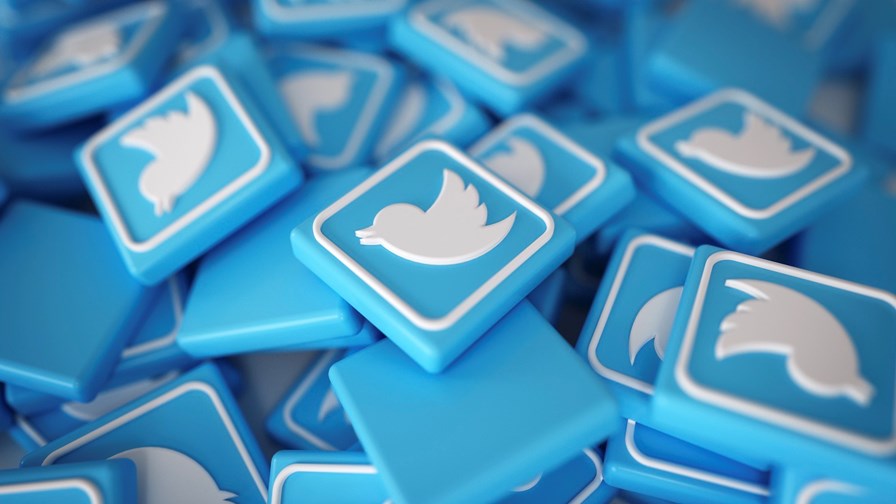 An incredible digital platform M&A deal, a lack of M&A action at one of Europe’s largest telcos and the latest step in the region’s digital development are at the front of today’s news queue.

UPDATE: Hours after this article was published, Twitter announced an agreement to be acquired by Elon Musk... A $44 billion offer from the world’s richest person, Elon Musk, to acquire Twitter and take it private is looking more and more likely to be successful and could be announced at any moment, it seems. Having initially put up the barricades and put in place a ‘poison pill’ rights issue in order to deter Musk, pressure from investors who like the sound of Musk’s $54.20-per-share offer is weighing heavy on the social media platform’s board, which reportedly met with Musk on Sunday to discuss the bid. Musk announced last Thursday that he has the funding in place to execute his takeover offer, news that sent Twitter’s share price up by almost 4% to $48.93 last Friday, and by a further 4% in early Monday trading to $50.92, though that’s still short of the billionaire’s offer, of course. Watch the wires, because news of a deal could drop at any minute, it seems!

Vodafone’s CEO Nick Read is coming under increasing pressure from investors over the operator’s lack of transformative M&A action, according to a report from The Financial Times. Read stated earlier this year that Vodafone was plotting multiple major deals to revamp its portfolio of operations, just as activist investor Cevian took a significant stake in the company. But since then Vodafone has lost out in Spain to Orange, which won the deal to merge with MásMóvil, turned down a takeover offer from Iliad for its Italian operation and hasn’t made any moves in the European towers sector, where it holds a trump card with its Vantage Towers unit, and now, it seems, institutional investors are getting edgy.

Europe’s Digital Services Act, which will compel online platforms to “take measures to protect their users from illegal content, goods and services,” has taken another important step closer to implementation following a “provisional political agreement” between the European Parliament and the European Council. “The Digital Services Act will set new global standards. Citizens will have better control over how their data are used by online platforms and big tech-companies. We have finally made sure that what is illegal offline is also illegal online. For the European Parliament, additional obligations on algorithmic transparency and disinformation are important achievements,” said rapporteur and Danish MEP Christel Schaldemose. Thierry Breton, European Commissioner for the Internal Market, noted in this EC announcement: “With the DSA, the time of big online platforms behaving like they are “too big to care” is coming to an end. The DSA is setting clear, harmonised obligations for platforms – proportionate to size, impact and risk. It entrusts the Commission with supervising very large platforms, including the possibility to impose effective and dissuasive sanctions of up to 6% of global turnover or even a ban on operating in the EU single market in case of repeated serious breaches. EU institutions have worked hand in hand in record time, with determination and ambition to protect our citizens online.” The online platforms get the chance to provide feedback: From 23 to 27 May, a delegation from the European Parliament’s Internal Market Committee will visit the headquarters of companies such as Meta, Google and Apple  in Silicon Valley “to discuss in person the Digital Services Act package, and other digital legislation in the pipeline, and hear the position of American companies, start-ups, academia and government officials.” The test will then be formalised at a technical level before formal approval. Once it is published in the EU Official Journal, the rules will start to apply 15 months later or on 1 January 2024, whichever date is later. Read more.

T-Mobile US suffered a serious security breach at the hands of the Lapsus$ hacking group, which stole source code related to a number of projects, reports Brian Krebs of KrebsonSecurity.

1&1 Mobilfunk, which is building a greenfield Open RAN-based 5G network in Germany with a lot of help from Rakuten Symphony, has struck a deal to house its antennas on American Tower’s 15,000 mobile masts across Germany . No financial terms were shared, but each site used will have a lease term of 20 years. Read this announcement for further details. 1&1 previously announced a deal with Vodafone’s Vantage Towers to access up to 5,000 rooftop and mast locations across the country.

Ericsson, in partnership with ZF, Orange Belgium, and Arthur D. Little, has released a new Connected Truck Transport report that “analyzes the power of IoT connectivity to mitigate the complexities brought on by disruptions in the logistics supply chain, including soaring fuel prices, driver shortages, and governmental regulations.” Read more.

Italian systems integrator Reply, which is involved in multiple telco cloud and next-gen network projects (including Open RAN and disaggregated fixed broadband rollouts) as well as digital transformation programs in many enterprise verticals, has reported a very healthy set of numbers for 2021. Its revenues for the full year were up by almost 19% to €1.48 billion, while group net profit was up almost 22% to €150.7 million. Read more.