Musk to Twitter: You're so unimpressive that I want to buy the company 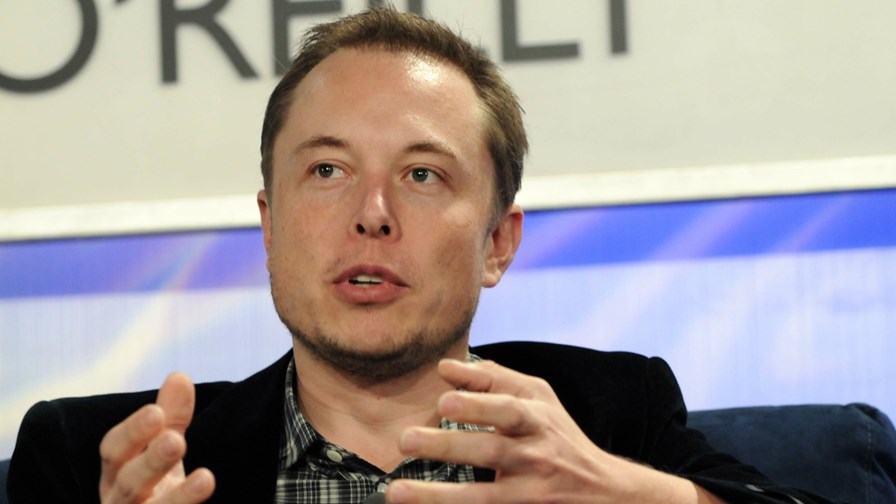 Do you remember that TV advert for Remington shavers? Victor Kiam says he tried out the Remington M3 and was “so impressed, I bought the company!” Fast-forward 30 years and Kiam’s approach appears to have rubbed off on Elon Musk, though with a twist... having recently bought a 9.2% stake in Twitter, the serial entrepreneur and world’s richest person has adopted an “I’m so unimpressed, I want to buy the company” attitude to the social media giant.

Having last weekend turned down a seat on the board while also suggesting Twitter might be in decline, Musk has now sent a letter to Twitter’s Chairman Bret Taylor, saying that, since making his investment, he has come to the conclusion that while the online platform could be great for free speech, which he notes is a “societal imperative for a functioning democracy... the company will neither thrive nor serve this societal imperative in its current form. Twitter needs to be transformed as a private company.”

And Musk offered something else for the Twitter board to consider: “My offer is my best and final offer and if it is not accepted, I would need to reconsider my position as a shareholder,” before adding that “Twitter has extraordinary potential. I will unlock it.”

Musk is making it hard for the Twitter board to accept the offer. He is already under scrutiny, and facing a class action legal challenge, for not having declared his 5%-plus stake in Twitter within the required timeframe, and is now effectively holding the company to ransom by threatening to sell his stock (and crash the share price) if his takeover offer isn’t accepted. Musk claims in a message sent to the board that this is “not a threat,” but just that Twitter is “simply not a good investment without the changes that need to be made.”

The letter to Taylor and the full and frank message to the board can be read here.

At the same time, depending on how you view Twitter future potential, this might be the best offer Twitter’s shareholders will ever get, and they might want to take it. Two years ago the stock was worth about $27.00 and now Musk is offering double that. In 2021, twitter generated revenues of just over $5 billion and reported a net loss of $221 million. Those numbers are better than those for 2020, but Taylor and his team are going to have to present a very good story to those who own the 90.8% of Twitter stock that Musk is offering to buy if the bid is rejected.

The world of digital communications is never dull, right?