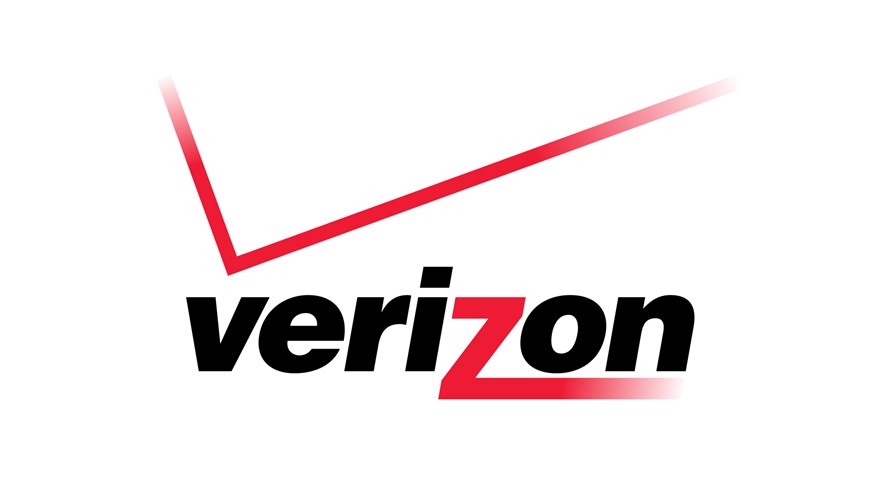 5G and what needs to happen if it's to be a big success leads our news fodder today, while Elon Musk appears to have got his hooks into Twitter - a story that's bound to run and run

Verizon scans the 5G horizon & talks about virtualisation. Top brass at US telco Verizon say that if 5G is to be a success it must be programmable and that’s why it is investing so heavily in virtualisation. According to Bill Stone, VP of Technology Planning and Development at the operator, Verizon will start by modernising and virtualising its core network and then move on to the access network. He was speaking at last week’s Telco Cloud Forum event, a virtual gathering debating the question, “Can cloud economics make 5G the engine for digital transformation?”. Mr. Stone said: “The importance of virtualisation in the modern network cannot be overstated, adding that all ”high-value 5G applications heavily rely on the programmability of virtualised networks'' and that “virtualization is critical for advanced operations and services like network slicing and edge compute which require a programmable network with the ability to move functions and operations across the distributed network.” He also spoke about the benefits of Open RAN, saying that, “An Open RAN architecture delivers the great benefit of additional competition, innovation and cost efficiency across the radio access network but those benefits serve as the strong incentive for operators to move forward with Open RAN. We at Verizon are leaning in with our vendor partners to help solve the technical challenges associated with this evolution.” Leaning-in originally meant to encourage women to take on challenges and embrace risk in the workplace. The concept rose to prominence in 2013 after Sheryl Sandberg, the COO of Facebook, published a book called “Lean In: Women, Work, and the Will to Lead”. However, the Macmillan Dictionary says the “phrasal verb” has now come to mean “to accept challenges and seek responsibility” when used as part of corporate gobbledygook. Gobbledygook is defined as “language that is meaningless or unintelligible” and an immense amount of such guff is spouted across the global telecoms industry. I think I’ll lean-out now.

And more on 5G… Mavenir has announced that Vodafone Portugal will be using its 5G MAVcore and Policy Control solution for its containerized Converged Packet Core network. The MAVcore family, claims the company, delivers a next-generation modernised data network and runs on commercial off-the-shelf (COTS) hardware, supporting 2G, 3G, 4G and 5G so that CSPs like Vodafone can plan for future growth and a greater focus on security and reliability. It simplifies network transformation and enables operational efficiencies with complete automation, it’s claimed. You can find out more from Mavinir’s press release here.

Regrets? he has a few…. Twitter founder Jack Dorsey regrets letting the social media genie out of the bottle. Meanwhile, Elon Musk has just spent US$2.89 billion on buying 73,486,938 shares in Twitter. He now owns 9.2 per cent of the US microblogging and social networking service and is the platform’s biggest shareholder. His stake is four times larger than that held by Twitter’s founder and erstwhile CEO, Jack Dorsey. For some time now Mr. Musk has been complaining that Twitter is gagging debate and has dropped hints about launching a new platform because “free speech is essential to a functioning democracy.” Perhaps he now thinks one way to ensure that is to take-over Twitter. Meanwhile, Jack Dorsey has issued a statement in which he records his “regret” for the role he played in centralising the Internet. He said, “Centralising discovery and identity into corporations really damaged the internet, I realise I’m partially to blame and I regret it.” He added that “greater emphasis on protocol first and then interface would have helped.” He now looks back with fond nostalgia to the early days of the Web when apps and services such as Internet Relay Chat (IRC) , the text-based instant messaging system that has been in use since 1988 and was designed for group communication in discussion forums but also allowed one-on-one communication via private messages. IRC still exists but is used only by a few thousand aficionados and social network refuseniks. He also laments the decline of the worldwide peer-to-peer ‘post’ service Usenet, which has been available on computers since 1980. Usenet is a sort of bulletin board system that, in some cases, developed into Internet forum platforms such as Facebook, Google, and, irony-of-ironies, Twitter. Dorsey now accepts that “there were less technology options around making money though. It led to advertising dominating.” Yes, well… it would, wouldn’t it? And it did, didn’t it?

Supply-chain problem: As far as the telecoms industry is concerned, supply chain shortages caused by the global Covid-19 pandemic, strained political and trading relations between the West and China, ramifications of Russia’s invasion of Ukraine, and in the UK (and to some extent the EU), the effects of Brexit, are worsening as the silicon chip shortage continues. Demand for microprocessors is surging even as supplies dwindle with parts of the world now starting to move from 3G services to 4G/LTE as others gravitate from 4G to 5G and even as the demand for new smartphones and other mobile devices burgeons. Along with shortages of the chips themselves come problems with sourcing and managing inventory, streamlining logistics and ensuring the integrity of data. A new report from the research and professional services outfit Deloitte says 40 per cent of US consumers will buy a 5G smartphone when services are available and are proven to be quantifiably better than less expensive 4G devices. The question of the moment is just how the supply chain shortages can be resolved? iQmetrix, based in Vancouver, Canada, a provider of intelligent retail management software for the telecoms industry, says it has an answer. The company’s software is predicated on enabling telecom retailers to adopt a ‘buy-anywhere’ strategy via multi-channel inventory management and digital retail solutions to enable data-driven decision-making. iQmetrix says new inventory management solutions can help to ameliorate microprocessor shortages to some extent whilst allowing telecom retailers to provide a unifying customer experience. The new features in the iQmetrix suite include intelligent data, the standardising of product identification data within the parameters of a wide technological ecosystem, including carrier-mandated device inventory, vendor-managed accessories, sales data, and analytics. The system can also help reduce the incidence of fraud and theft.

Equinix, the global colocation data centre provider, says it’s completed a deal  to acquire West African data centre and connectivity solutions provider MainOne for an enterprise value of US$320M. It claims the move marks the beginning of Equinix’s expansion into Africa and is a big step forward for its long-term strategy to become a leading African carrier-neutral digital infrastructure company providing connectivity to Nigeria, Ghana and Cote d’Ivoire. MainOne’s assets include four data centres; a 7000 km submarine network and a terrestrial network of more than 1,200 kms of fibre in Lagos, Edo and Ogun States. Nigeria has both the largest population and the largest economy in Africa, with approximately 142 million active internet subscribers.

Ukraine war:  how its telcos are keeping the lines open.  When the history of the 2022 Ukraine war comes to be written there is bound to be a large section dedicated to the way the country’s networks were preserved in working order (pretty much) and how the country’s telcos cast aside their usual competitive rivalries to work together to keep  communications humming. Telegeography research analyst Pete Bell has been keeping in touch with the Ukrainian telcos and - due to the telcos own efforts - has been able to stay up to speed and assess how well the network and those who maintain it, have been coping in the most trying of circumstances. Bad weather and the occasional  earthquake might be standard fare in some countries, but very few telco engineers have to put up with shelling and air attacks as well. In the Telegeography blog Bell reports that former monopoly fixed line operator Ukrtelecom has been working hard to maintain its network with Director General Yuri Kurmaz stating that even in areas under Russian control, the telco is managing to maintain services almost in full. “As soon as the opportunity arises, we reconnect,” he stated. Just days after the invasion began the mobile operators all fell into line and activated free roaming between their networks so that when signal on your home network becomes unavailable you can try one of the other two for voice, SMS or data.  All users have been asked not to send big files. Broadband ISPs in cities across Ukraine have connected hundreds of bomb shelters with fixed internet/Wi-Fi facilities and continue to expand their networks daily. Check out the Telegeography site, well worth a visit.