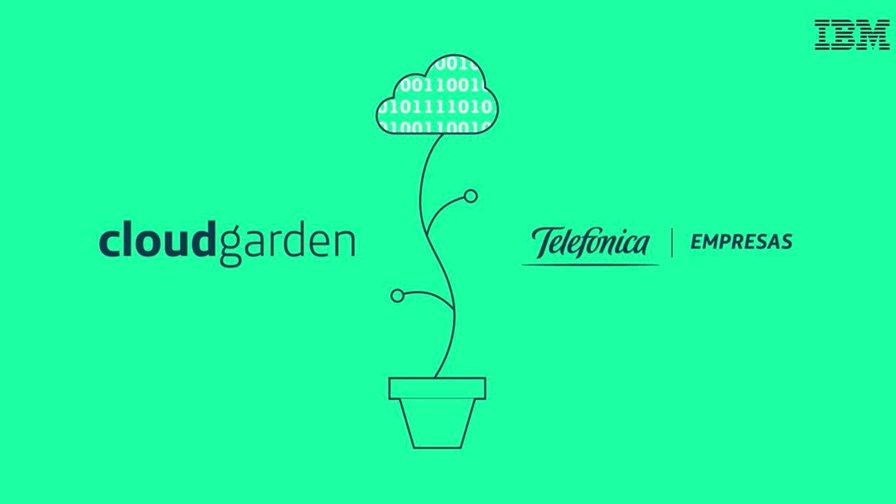 The latest telco push into the enterprise cloud services sector, a new software stack for the Open RAN brigade and a resilient set of financials from verizon make waves in today’s sea of news.