What’s up with… SoftBank, Bouygues, VMware 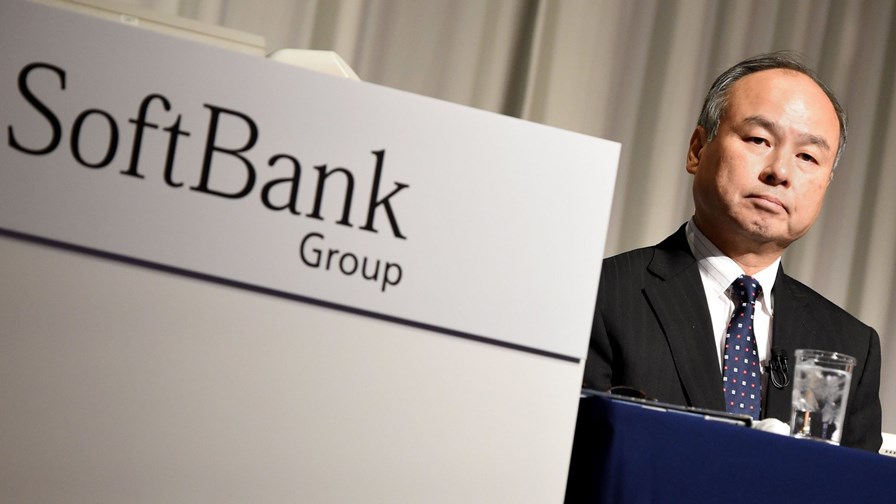 SoftBank Group’s decision to sell a stake in its telco operations and Bouygues Telecom’s plans to remove Huawei technology are our news frontrunners today.

SoftBank Group is to reduce its stake in its Japanese telco SoftBank Corp. from about 62% to about 40% in a new shares issue that will raise almost $14 billion, the company has announced. The move is part of the parent group’s efforts to stabilize its balance sheet, reports Reuters, an effort that has been yielding success, as we reported earlier this month.

VMware reported a 9% year-on-year increase in second quarter revenues to $2.88 billion, while operating income was up by 15% year-on-year to $534 million. Among the quarter’s highlights noted in the vendor’s earnings report was the selection of VMware Telco Cloud by DISH “to help deploy the world’s first 5G, cloud-native Open Radio Access Network. The platform will help bring to life the first network in the U.S. to combine the efficiency of the distributed telco cloud, public cloud and private cloud environments while delivering consistent, low-latency edge computing.” It also noted the collaboration with Intel to develop “an integrated software platform for virtualized Radio Access Networks to accelerate the rollout of both existing LTE and future 5G networks.”

Bouygues Telecom is to remove Huawei antennas at 3,000 mobile sites in order to comply with new directives from the French authorities that were introduced following pressure from the Trump administration, reports Reuters. However, a phased schedule has been designed to reduce financial injury for the French operator, with 2028 a final date for the swap out. The more ‘sensitive’ areas (housing military or cybersecurity installations) will be stripped of Huawei antennas by 2023 and 2025. Bouygues says it’s in talks with the government over financial compensation. The news came as Bouygues Telecom reported positive financial results for the first half of the year, including an 4% increase in revenues to just over €3 billion.

ZTE has reported a near 6% year-on-year increase in first half revenues to RMB47.2 billion ($6.87 billion).

Deutsche Telekom and its partners have opened the Co:Creation Lab in Cologne, where DT is providing a dedicated 5G network for use by the resident startups.

Dell Technologies reported a slight dip year-on-year for its second quarter revenues of $22.7 billion but more than doubled its operating income to nearly $1.14 billion. For the full details, see this announcement.

Swiss operator Sunrise Communications, which is in the process of being acquired by Liberty Global, delivered second quarter revenues (CHF456 million) and margins pretty much in line with a year ago, and has been voted the best service provider in Switzerland for bother enterprise and consumer users.

Despite the pandemic’s impact on the telecoms gear market, wireless backhaul equipment specialist Aviat Networks managed to generate annual revenues of $238.6 million, down only slightly from the previous full fiscal year, and slightly improved its gross margin to 35.5%.

LS ELECTRIC, one of South Korea’s biggest providers of electric power equipment and automation solutions, has teamed up with Nokia to develop “intelligent and analytics-based platforms to evaluate the performance of utility assets.”