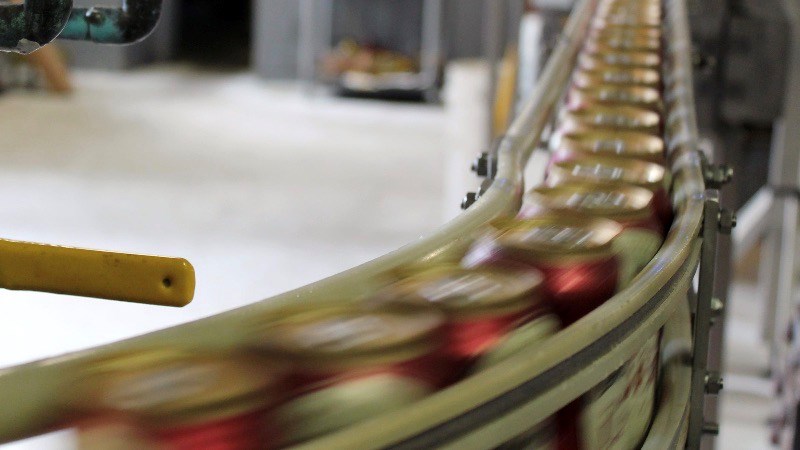 With its Open Digital Architecture (ODA) approach gaining significant traction amongst network operators and vendors alike, the TM Forum has taken the next step in accelerating the availability of cloud native, interoperable, standardized software components by collaborating with multiple Forum members to build a test platform that will be part of a telco software component factory.

The ODA initiative has been around for a while, but got a major boost this summer when a welter of major industry names, including BT, Deutsche Telekom, Telefónica, Telenor, Amdocs, Netcracker, Nokia and Oracle, all pledged support, adding to the efforts of existing ODA champions such as Orange and Vodafone. (See Orange CIO: The only way is cloud native.)

Now, with ODA becoming a byword for interoperable telco software modules and operators prepping to demand ODA compliance in their RFI and RFQ processes, a diverse group of companies including Accenture, Oracle, Orange and Vodafone, are to develop a test bed under the auspices of the TM Forum’s ODA Component Accelerator project. The details of the test platform development and the full list of companies involved can be found in this Forum announcement.

The test bed development is just one part of that project, explains George Glass, the Forum’s CTO.

“There's two parts to it. One side of it, we're developing the reference implementation of the architecture, a development deployment environment that you can actually construct, [comprising] an operating system and a DevSecOps CI/CD pipeline-type environment where you put your component into that and deploy it into an operational environment, so that’s on the development side. And on the run side, if you don't want to participate in actually building the canvas for the operation and management of the architecture, you can build your components… and then test and verify those components.

So the idea is that we will develop the overall environment – we will establish the reference implementation and we’ll develop the specifications of an ODA component,” including the “APIs that represent the business capabilities the component exposes. That then gives us a very rich definition of a component in this new architecture. We will then develop an environment that allows our members to build those components, bring them to the environment and then test them. We will then develop that even further and produce tooling around that so we can actually test and validate ODA components and certify those components… Members can bring their components, modify them to comply exactly with the ODA reference implementation, and then demonstrate those in the component accelerator project.”

Glass says this “component factory” is being developed initially for the “telco industry, but then expanding beyond that, because we always positioned ODA as an architecture for a digital ecosystem for any digital service provider that wants to participate in those ecosystems.” That idea plays into the fast-developing notion that large enterprises will soon be building and running what will essentially be mini next-gen communications networks, often-times using disaggregated hardware and software components underpinned by open interfaces.

So what happens next and when? Can operators be expecting to peruse an ODA app store any time soon?

Glass says the first development “sprint” is underway and will run through January to develop a minimal viable product “and actually get a lot of the concepts up and running in the accelerator project. By the time we get into the second ‘sprint’ in February, March next year, we're hoping to have a number of components [tested] and that fits nicely with our launch of our catalyst projects… So rather than the catalyst teams going off and trying to build things from scratch, effectively we will have a set of components the catalyst teams can pick up and start to use that are ODA compliant… we collaborate on stuff and we test it through the catalyst programme, which gives us a very sort of rapid proof of concept.”

Glass expects that by the middle of next year, some members will have used components to develop broader solutions and provided feedback and the work towards a compliance program for ODA components that can meet operator RFI/RFQ requirements.

In the meantime, that minimal viable product will be developed using Kubernetes and Docker in an AWS EC2 environment, with a view to extending that to other public cloud environments in the future.