“The telco cloud is a nightmare,” says Orange tech exec 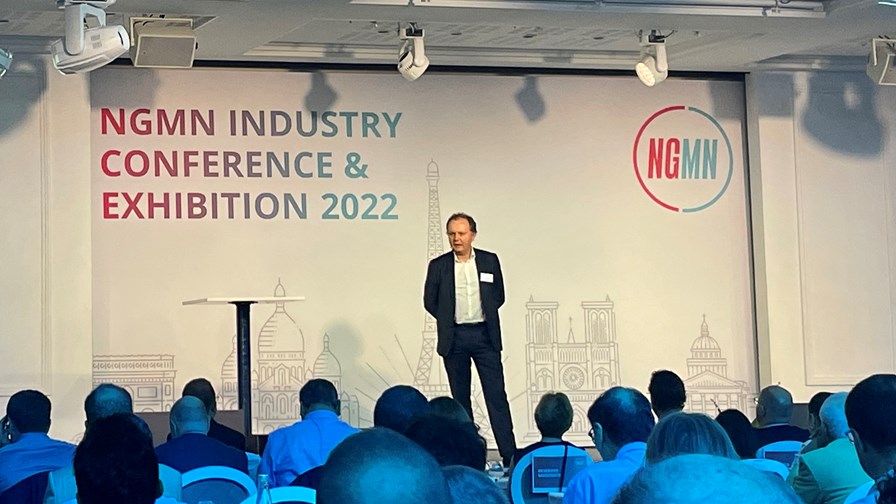 “The telco cloud today is a nightmare” caused by silo models and a lack of commoditisation that is denying network operators the operational benefits and efficiencies that cloud platforms should be delivering, according to Laurent Leboucher, group CTO and SVP at Orange Innovation Networks.

During a keynote presentation at the recent NGMN Industry Conference and Exhibition 2022 in Paris, Leboucher called on the telecom sector’s vendor community to commoditise telco cloud technologies instead of attempting differentiation as, he believes, the current fragmented model of the infrastructure is holding back Orange and every other telco.

Leboucher noted that the task of simplifying the telco cloud is “a very big challenge” for Orange and that, after participating in an NGMN Alliance board session, he realised “it is a nightmare for everybody” not only for Orange.

"Just think that, for instance, when we deploy 5G SA [standalone] in six European countries within Orange, just for the functions around the core – each time we have specific infrastructure, so we are still working in a vertical way with our vendor partners. This is not the way to transform ourselves and we need the industry to move to something which is different,” Leboucher insisted.

He sees the telco cloud as a “commodity” that should be “available, flexible, extremely robust, extremely easy to operate” and enabling the implementation of different network functions.

Talking to TelecomTV following his keynote speech, Leboucher added that while telcos are adopting cloud-native platforms and methodologies, this is still happening in a silo model. “That means that, for instance, each time we buy network functions, very often our network partners come with a slightly different flavour of the cloud infrastructure” and, as a result, “we have a collection of small cloud infrastructures – that doesn’t scale,” he explained.

This current fragmented model “prevents us from having agile operation of the telco cloud” and “creates friction when we want to deliver end-to-end network services”, the Orange executive added.

“What we need is, really, homogenous telco cloud, end-to-end [and] distributed. And, of course, this is not something that we can build just for our own need. This is something that needs to be delivered for the industry,” concluded Leboucher.

You can find out more about his views, including what he had to say about the advantages of network disaggregation, the roadmap to 6G and what Orange is doing in terms of network innovation, by watching the exclusive interview here.