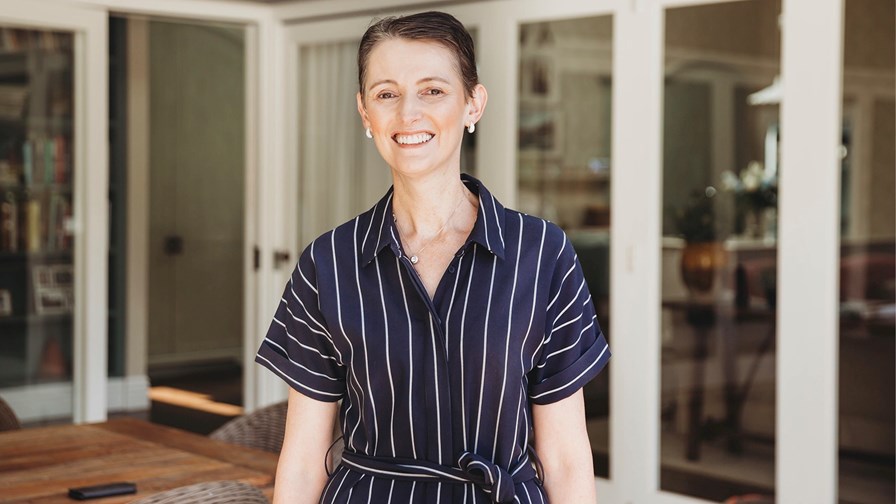 Telstra’s CEO of seven years, Andy Penn, has announced his planned retirement, with current CFO Vicki Brady named as his replacement: Brady will take the role from the start of September.

Penn has presided over a period of significant change at Telstra as the operator has rolled out 5G, devised three-year strategies (T22 and the current T25), and adjusted to a market that includes the wholesale, open access nationwide NBN fixed broadband network.

Penn has described T22, which has been focused on restructuring, identifying cost savings, shoring up the operator’s finances and developing digital services, as a “strategy of necessity.” When the T22 plan began in July 2018, Telstra’s share price stood at A$2.80 – now it is A$3.90.

From this July, just weeks before Penn steps down, T25 will kick in: The CEO has described it as a “strategy for growth,” though it too also includes a hefty degree of cost-cutting (A$500 million of net cost reductions).

Brady will be at the helm to focus on four key pillars:

The customer focus is something that all operators talk about, but few are good at: Telstra has, historically, had a shocking reputation for customer service levels. But it has been trying to put that right and find ways to improve the experience of its customers, with a loyalty programme called Telstra Plus at the heart of that particular effort: Currently that has more than 4 million members (the T25 target is 6 million).

Its efforts appear to be paying off: Australia’s Telecommunications Industry Ombudsman reported that Telstra complaints in the final quarter of 2021 had fallen by half compared with the same quarter a year earlier.

Another way it has been trying to improve the relationship with its customers, and so improve ‘stickiness’ and loyalty, is by offering a broader range of services that people need and might want from a single source and charged via a single bill.

And this is where Penn’s legacy gets interesting, and where Brady’s challenge lies.

It’s expected that 5G services will be delivered nationwide, that network and service security will be improved and so on – that’s table stakes for telcos these days.

But how can telcos build on the development of digital platforms, enhanced analytics and automation, and smarter support systems to develop new revenue streams that help operators such as Telstra break away from legacy perceptions and create a new identity?

Greater digital engagement is part of this, of course, and the operator aims to increase the number of its customers that are “digitally active” by 2 million to 8.5 million by 2025.

And then there’s expansion into adjacent markets, and this is where Penn has set the ball rolling for Telstra. Late last year he outlined the operator’s plan to add utility services to its portfolio by reselling gas and electricity to its customer base, with the aim of becoming a ‘Top 5’ energy retailer with more than 500,000 customers for those services by 2025. The aim is to boost revenues and also see off the competitive threat of the utility companies that are selling broadband and phone services: Telstra’s view is that it is easier for it to get into the gas and electricity services sector than it is for the utilities to get into telecoms.

That’s not Telstra’s only new area of focus: It is also moving into the provision of health services, in Australia and overseas.

Brady has been involved in developing these plans, so she is well place to take over and continue with the execution of the T25 strategy. She’ll also be wanting to improve the overall financials once she takes up the hot seat: The numbers for the first half of the current financial year weren’t pretty, with total revenues down 9.4% year-on-year to A$10.9 billion and EBITDA down by 14.8% to A$3.5 billion.

And now she has five months to find a new CFO...