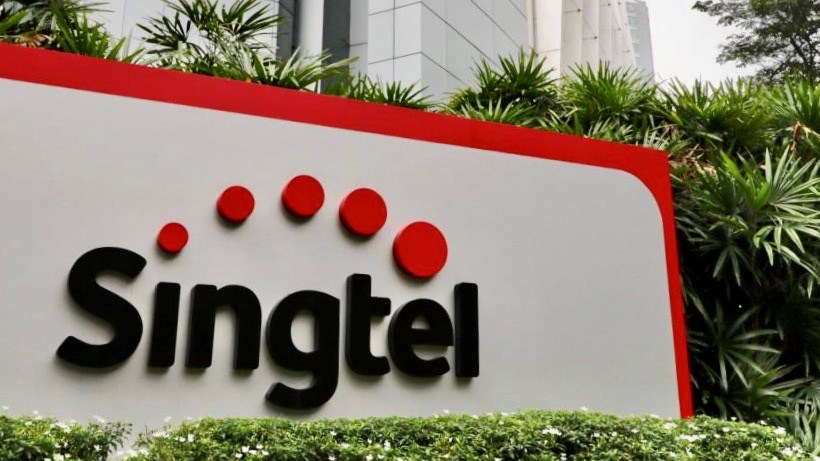 Not for the first time in recent months, Singtel has shuffled its portfolio pack with some M&A manoeuvres that will raise some capital for its network investments and business growth plans. This time it is selling a 3.3% direct stake in Bharti Airtel, India’s second largest telco, for 2.25bn Singapore dollars (US$1.6bn) to Bharti Telecom, another part of the Bharti Enterprises empire that holds a large stake in Airtel.

The move doesn’t signal an exit by SIngtel from its fiscal interest in the Indian telecom sector – far from it. Singtel is a long-time partner of, and collaborator with, Bharti Enterprises, and is actually a part owner of Bharti Telecom. Even after this stake sale, which is expected to happen at some point before 23 November, Singtel will still own an effective stake of 29.7% in Bharti Airtel – comprising a 19.2% indirect stake through Bharti Telecom and a 10.5% direct stake – estimated to be worth S$22 billion (US$15.8bn). For the full ins and outs of the Bharti relationship and various assets, check out this Singtel press release.

What’s important here is why Singtel is making this move, how it fits into its ongoing revamp of its asset base, and how it is part of a broader trend in the network operator community that looks set to prevail for a while yet.

Essentially, Singtel is raising money to pay for its planned network investments and to invest in the digital platforms and services it believes will drive sales in the future, and is engaging in M&A activity rather than raising all the cash it needs through other approaches (borrowing from the capital markets, asking shareholders to stump up).

As the operator notes in its announcement, its latest M&A move follows in the wake of a 1.6% stake sale in Airtel Africa that raised S$150m (US$108m) in March this year.

It also recently announced the sale of its US digital media and advertising subsidiary Amobee for US$239m (the deal is expected to close in September) and is now on the verge of selling its cybersecurity unit Trustwave for up to $300m, according to Bloomberg.

In addition, it announced plans in February to sell its Comcentre headquarters to a joint venture (in which it will hold a majority stake) to “maximise the Comcentre site’s potential and increase building efficiency with a view to unlocking value from the property.

And in October 2021 it raised S$1.9bn (US$1.37bn) from the sale of a 70% stake in Australia Tower Network as part of what Singtel referred to as its “digital infrastructure growth strategy”, which also involved the “creation of a regional data centre business which will in turn form part of a regional digital infrastructure platform to capture new growth opportunities arising from the digital wave sweeping Asia.”

It’s not all about selling the crown jewels, it should be noted: Singtel also invested S$330m (US$237m) to boost its stake Intouch Holdings, the parent company of Singtel’s regional associate Advanced Info Services (AIS), Thailand’s largest mobile operator with more than 45 million customers. But it’s mainly about selling…

All of this activity is part of what the operator refers to as its “capital management approach to take monetisation opportunities that allow us to increase our return on invested capital and enhance total shareholder returns,” noted CFO Arthur Lang in the Airtel announcement. He added that the funds raised from the sale of the Airtel stake will “help to fully meet the Group’s needs for 5G and growth initiatives in the next few years, and put us in a strong position to grow our dividends in a sustainable way in line with our dividend policy.”

And in terms of the 5G strategy, this isn’t just about ploughing hundreds of millions of dollars into the radio access network: Singtel already announced in July that its standalone 5G network already covers 95% of the island state from 1,300 outdoor sites and more than 400 in-building cells.

As the operator noted in its fiscal full year results published in late May, “the Group will continue to execute on its strategic reset, growing 5G market share with multi-access edge compute as well as developing new growth engines in ICT and digital services that build on its core competencies and opportunities created by the large-scale digitalisation underway. NCS, the Group’s ICT arm, will focus on integrating its recent new investments as part of its transformation into a digital and technology services firm in Asia Pacific. In addition, the expansion of Singtel’s regional data centre platform will provide further impetus for medium to long-term growth.”

Much of the telco asset monetisation activities in recent years has centred on the sale or spin-out of mobile tower infrastructure: There are multiple examples around the world, the most recent of which include: The​​spin-off of towers assets in certain Latin America countries (Argentina, Brazil, Chile, Costa Rica, Ecuador, El Salvador, Guatemala, Honduras, Nicaragua, Panamá, Paraguay, Puerto Rico and Uruguay) by América Móvil; the US$1bn sale of towers by Vodafone New Zealand; and the sale of a 51% stake in its towers business by Deutsche Telekom for €10.7bn.

And the trend also extends to two other telcos in which Singtel holds stakes – namely Globe in the Philippines, which recently struck a deal to offload some of its towers and related passive infrastructure for $1.28bn (with further sales to come), and Telkomsel in Indonesia, which has sold more than 16,000 towers during the past two years to Mitratel.

And as we noted last week, there are more tower sales deals in the pipeline – see Further tower deals loom in India, Brazil, Africa.