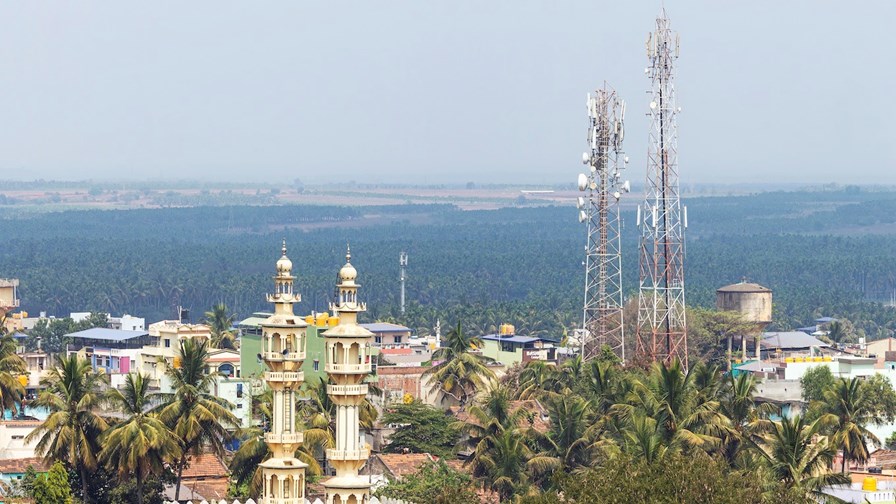 Hardly a month goes by without news of major transactions or pending deals in the mobile towers sector, which has witnessed merger and acquisition (M&A) deals worth tens of billions of dollars over the past couple of years, and August is no expectation, with the activity spread far and wide around the world and involving the usual mix of passive infrastructure specialists and private equity players.

According to The Economic Times, the stake in Indus, which has more than 186,000 towers spread across all of India’s 22 ‘circles’ (mobile service areas), could be worth more than 112.7bn rupees ($1.4bn). The largest single shareholder in Indus Towers is Bharti Airtel, which has first right of refusal if Vodafone Idea decides to sell to an external investor.

International tower giants American Tower and Crown Castle have previously been linked to talks about the stake.

CDPQ is not totally new to the towers sector: It already holds a 30% stake in US wireless infrastructure firm Vertical Bridge.

Brazilian operator Oi, which finally completed the sale of its radio access equipment and mobile service operations to a consortium of operators for €2.6bn in April this year, has received a binding bid worth almost 1.7bn reals (BRL) ($329m) for 8,000 towers.

The offer comes from Highline, an independent passive infrastructure company with deployments (towers, rooftop and in-building installations, and small cells) throughout Brazil and which boasts DigitalBridge as an investor. Highline previously acquired 637 tower sites and more than 200 in-building distributed antenna system (DAS) nodes from Oi for BRL1bn and reportedly made a bid for its mobile operations.

But Highline isn’t the only company interested in the 8,000 towers that are up for grabs:  Local media reports suggest American Tower, which already has almost 23,000 tower sites in Brazil, and IHS Towers, which has almost 6,900 sites in the country, are poised to make counter bids.

SBA Communications, another major towers player in the Latin America region with about 10,000 sites in Brazil, has not been linked with an offer. It is currently in the process of acquiring about 2,600 sites from Grupo TorreSur for $725m, a deal that is set to close before the end of this year, the company noted in its second-quarter earnings statement.

Helios Towers is definitely playing the scale game across its target markets in Africa and the Middle East, and it appears to be paying off.

The company reported that its recent acquisitions in Senegal, Madagascar and Malawi had helped boost its revenues during the first half of the year by 25% year on year to $265.4m, but that even excluding the impact of those acquisitions, its revenues still grew by 12% compared with the first half of 2021, due mainly to an increase in the number of customers using its assets. Its operating profit grew by 48% year on year to almost $40m.

Its total number of sites increased by 2,091 compared with a year earlier to 10,694 sites on 30 June, with the addition comprising 1,213 acquired sites in Malawi and Madagascar and 878 organic sites.

And Helios has some more M&A deals in the works, as it is acquiring Oman Telecom’s towers unit as part of a joint venture with Rakiza Telecommunications Infrastructure (in which Helios will hold a 70% stake), and is on course to acquire Airtel Africa’s towers in Gabon.

In total, Helios expects to spend $650m on M&A deals this year.