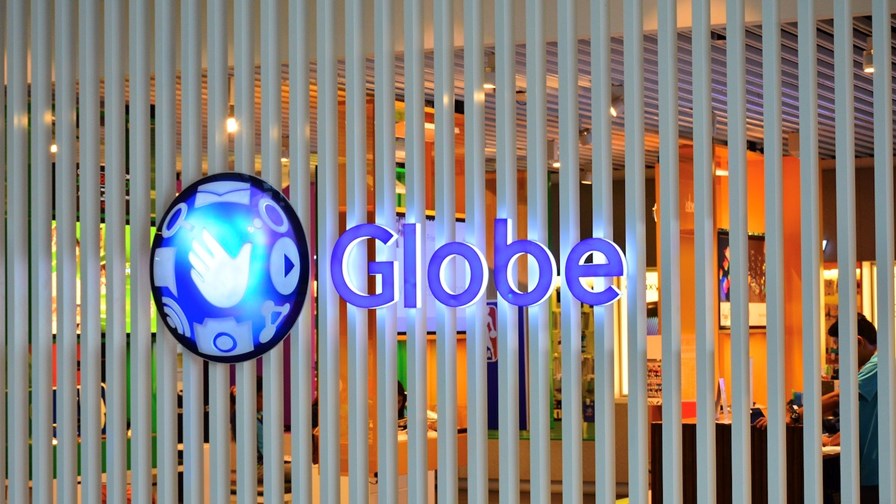 Globe, the largest network operator in the Philippines, says it has agreed the sale of more than 5,700 telecom towers and related assets for 71bn Philippine pesos (PHP) (US$1.28bn) and has another deal in the works to sell a further 1,350 towers, making it the latest telco to cash in on its passive infrastructure assets to fund other, more strategic, developments.

The operator has struck two deals so far. The first involves the sale and leaseback of 2,180 towers in Luzon – the largest of the country’s islands and home to the capital Manila – to Miescor Infrastructure Development Corporation (MIDC) for 26bn PHP ($467m). MIDC, which is a towers joint venture between Miescor (a subsidiary of power utility firm Meralco) and global infrastructure investor Stonepeak, will lease back space on the towers for an initial 15 years. (Stonepeak was in the news recently when it acquired a 29% slice of American Tower’s US datacentre business and for its $2.7bn acquisition of Lumen Technologies’ Latin American operations.)

The second deal involves the sale and leaseback (also for an initial 15 years) of 3,529 sites to Frontier Tower for 45bn PHP (US$809m). Frontier is a subsidiary of Pinnacle Towers, an “Asia-focused digital infrastructure platform with a strong focus on the rapidly growing Philippines market” that is backed by private equity giant KKR.

In addition, Globe is in “advanced discussions” with another (unidentified) company for the sale and leaseback of a further 1,350 towers and associated assets.

Globe says it will use 75% of the proceeds from the sales to help pay for its ongoing network expansion and investments in supporting IT systems. Earlier this week the telco announced that it had “embarked on a major IT modernisation effort” that aims to improve customer experience and reduce service outages: Globe, which has more than 87 million mobile customers, says it has already invested 4.1bn PHP ($74m) on improving “user access to various company products and services by addressing glitches that customers encounter, such as issues in loading and registering for promos.”

The operator also recently announced a plan to raise 32bn PHP ($575m) from investors by issuing new stock to help with its capex plans.

“We have always been looking for ways to monetise our tower assets and this record-breaking initiative marks our continued commitment to optimise our capital-raising efforts and further strengthen the balance sheet as we seek to capitalise on opportunities in the telecommunications sector and complementary services,” stated Globe’s CFO, Rizza Maniego-Eala.

The operator’s president and CEO, Ernest Cu, added: “We also believe that through these monetisation efforts, Globe will be able to further improve overall operational efficiency, allowing us to serve our customers better, and supporting our goal of enabling the digital lives of Filipinos.”

Globe has been investing in digital services systems, such as its fintech platform GCash, as well as digital healthcare, e-commerce, entertainment and advertising technology platforms to support its digital service provider aspirations.

There has been a legion of tower sale deals in the past couple of years as network operators seek to restructure their asset portfolios, warm to infrastructure-sharing options and focus their investments on fibre broadband rollouts and 4G/5G radio access network equipment. Recent developments include: The ​​spin-off of towers assets in certain Latin America countries (Argentina, Brazil, Chile, Costa Rica, Ecuador, El Salvador, Guatemala, Honduras, Nicaragua, Panamá, Paraguay, Puerto Rico and Uruguay) by América Móvil; the US$1bn sale of towers by Vodafone New Zealand; and the sale of a 51% stake in its towers business by Deutsche Telekom for €10.7bn.