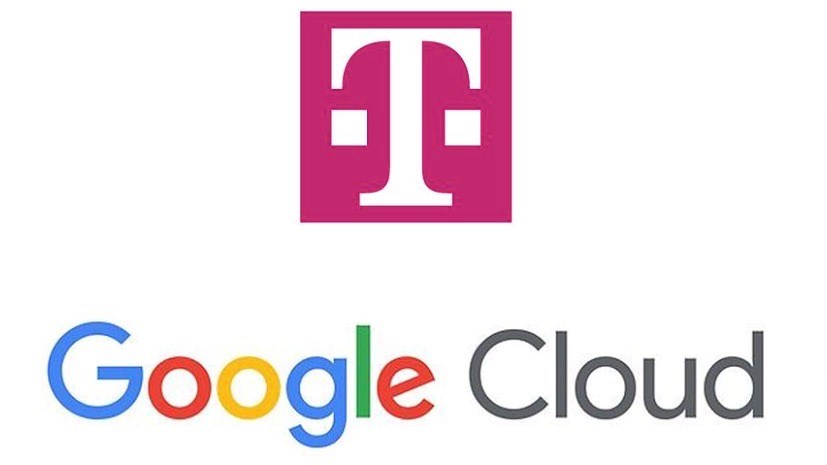 Google Cloud is rapidly becoming the hyperscaler of choice for major network operators looking to make use of public cloud functionality to improve their operational efficiencies and strategic insights. Deutsche Telekom is the latest influential telco to work even more closely with Google Cloud on mission-critical operations related to the mobile core and data analytics.

The giant German operator, which has multiple operating units around Europe as well as its significant stake in T-Mobile US, has been working with Google Cloud across multiple parts of its business for some time. In January this year the telco announced it was expanding its relationship with Google Cloud for messaging, sovereign cloud hosting and streaming TV services – see Deutsche Telekom edges closer to Google in deeper services, cloud tie-up.

Now it’s expanding the relationship into some critical areas. Of particular note is the plan to pilot some 5G standalone core functions for the Magenta Telekom operation in Austria on Google Distributed Cloud Edge, a combination of hardware and software that is deployed in distributed edge locations, including the telco’s own facilities. DT is also piloting the deployment of remote packet gateway functions (edge routing) on Google Distributed Cloud Edge instances.

The operator is also going to make use of Google Cloud’s renowned expertise in data analytics to improve network management and customer relationship processes. “Deutsche Telekom will pilot several use cases regarding anomaly detection, performance counter, and trace data in a first step in utilising data-driven operations and automated workflows with open, Kubernetes-based solutions offered by Google Cloud,” note the partners in this press release.

The move is all part of the German telco giant’s shift towards a more cloud-oriented and collaborative way of working to accelerate processes and increase operational efficiency.

“At Deutsche Telekom we are implementing our Leading Digital Telco strategy by investing in best-in-class network infrastructure and by establishing cloud-based service platforms,” noted Claudia Nemat, the Deutsche Telekom board member with responsibility for technology strategy. “We are excited to expand our partnership with Google Cloud by conducting trials in key areas that will allow us to more rapidly innovate and launch new services and customer experiences.”

Google Cloud has arguably been at the forefront of telco/hyperscaler engagements in 2022, having also announced key partnerships with the likes of Vodafone, BT, Telefónica Deutschland, Ooredoo, Bell Canada and Elisa, to name just a few. See

Of course, Google Cloud isn’t sweeping up all of the business from the telco fraternity: Nearly all telcos have ongoing relationships with all three of the main international hyperscale giants, and in being the key hosting platform partner for Dish Networks’ recent Open RAN-enabled 5G launch, Amazon Web Services (AWS) has enviable bragging rights – see Dish makes last-minute dash to meet 5G launch deadline.

But, currently, Google Cloud has what appears to be unrivalled momentum in the telco sphere. That could all change very quickly, though, especially as network operators continue to increasingly trust their cloud partners and feel comfortable that they are not losing control of key functions and operations – see Fear of losing control is greatest barrier to telco/hyperscaler relationships: Poll result.