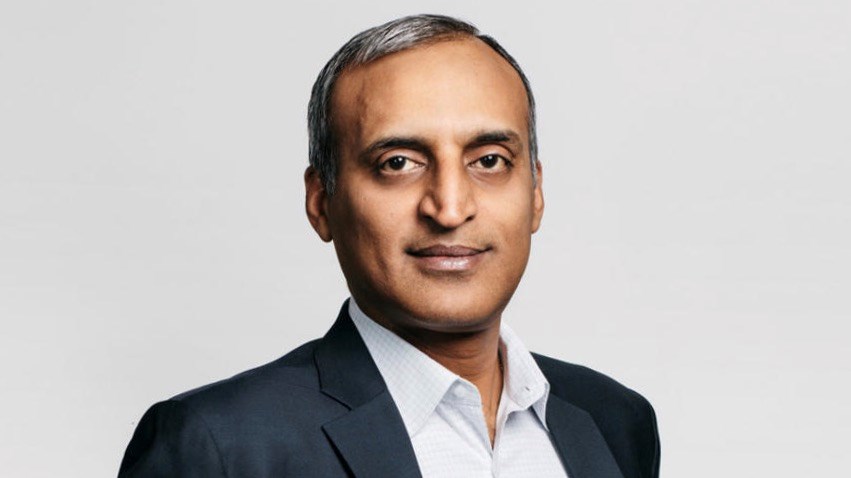 When Nokia reports its second quarter financials on July 31, most of the attention will be on the vendor’s performance in 5G radio access network market, where it’s trying to recover from a shaky start, and on the CEO handover from Rajeev Suri to Pekka Lundmark, who takes on the top role from 1 August.

But at least some of the spotlight will be shining on the vendor’s Software division, which hinted at a bright future during the first three months of this year when it was the only segment in Nokia to manage the triple whammy of sales growth (by 13% to €613 million), margin improvement (operating margin of 11.4% compared with a small loss a year ago) and an operating profit (€70 million).

Nokia Software is a relatively small part of Nokia’s overall business – its first quarter revenues accounted for just 12.5% of all sales during the first three months of this year (whereas the Networks unit accounted for more than 76% of sales) – but it is key to Nokia’s future as it comprises key products and services for 5G and the automated, distributed, cloud native telco platform that will support 5G services and operations.

According to Gorti, a number of things are driving the unit’s sales growth – he namechecks NFVi, cloud native functions, network security functionality and the vendor’s digital operations software suite (which was recently given a cloud native face-lift).

“We have built a sizeable software business – a company within a company, and we got to the top of the pile of software vendors last year,” says Gorti, referring to an Analysys Mason report that put Nokia slightly ahead of Huawei and Ericsson in the 2018 global market for telecom software and associated services, though clearly the research house factors sales from other parts of Nokia’s business into its total to arrive at its numbers.

Gorti is keen to stress how his unit is striving to deliver what network operators want, which is interoperable software components that can be selected for multi-vendor deployments.  “We are a pure software play offering multi-vendor support. Multi-vendor deployments have been the norm for three to four years – very few are single vendor now,” he notes. And with operators now increasingly demanding easier ways to deploy products from multiple sources, Nokia was one of the major software vendors that signed up recently to support the TM Forum’s Open Digital Architecture (ODA), which aims to enable operators to build IT systems based on cloud native, interoperable, standardized software components that help them break free of proprietary systems. (See Orange CIO: The only way is cloud native.)

Key to the development of Nokia’s software business has been Common Software Foundation (CSF) platform, upon which it builds its cloud native software products. The CSF has underpinned the vendor’s software developments for several years and that appears to be paying off as operators look to adopt cloud native methodologies and functionality as part of their 5G strategies and as the ability to make functions and applications available via public cloud platforms becomes more important to the vendors.

“Having products ready to work on cloud platforms is key to making a product generally available. We make sure it works on five specific cloud platforms natively: VMware, Red Hat, AWS, Google and Azure. That’s where we see a lot of traction.”

In November last year, for example, Nokia noted as part of a broader update on its engagement with Amazon Web Services that it had “several applications on AWS, including customer experience, service fulfillment, and orchestration solutions. Through this engineering collaboration, Nokia will prioritize 5G solutions including mobile core, network & service orchestration, and device management & operational support systems suites. Additionally, all new Nokia Software cloud-native network functions and applications moving forward will be available on AWS upon release.”

Gorti says the aim is to make the company’s software available to customers however they want to consume it. “The first step is to take a customer to the subscription model, but where the software is still running on their premises. We’re seeing more of that,” he notes, but he wouldn’t divulge what level of revenues comes from that model currently.

He did note, though, that SaaS accounts for just a small percentage of sales currently, but that it’s growing. There is demand for public cloud-hosted applications related to functionality such as device management, security, analytics and even mobile core applications, especially with alternative, emerging operators such as private 4G/LTE network operators.

And the team at Analysys Mason believes this is going to be an area of growing demand. In a document published earlier this year, the research team predicted that CSP spending on telecom software and related services would grow at a CAGR of 6.5% to reach $100 billion by 2023 and that:

Delivery of software as a service (SaaS), rather than through perpetual or term licences, will rise from 5% to 12% of total product spending between 2019 and 2023, led by CSP spending in the customer engagement (CE) and AI and analytics (AIA) segments. Over 20% of product spending in these segments will be delivered as SaaS by 2023 because SaaS's benefits (including minimal upfront investment, usage-based expense and the ability to experiment incrementally with new customer engagement and other models) are clearest to CSPs in these areas.

That should suit Nokia’s strategy, but is it covering all the bases in terms of customer demand? Does it have any gaps in its software portfolio?

“There is always white space and we are always looking at ways to accelerate our R&D,” notes Gorti. “Our default is – can we build it? We have a cloud native platform and we want to build on that.”

But he doesn’t rule out M&A activity, which is heating up in the telecom software world. (See Amdocs is buying the company it took to court and Microsoft affirms its telecoms intentions with Metaswitch acquisition.)

Acquisitions are possible, says Gorti, “to deepen [our position] or open a new door” – an example is the 2017 acquisition of Comptel for service orchestration, he notes.

In the meantime, Gorti will be hoping to be able to point to further sales growth and customer traction as Nokia reports it second quarter numbers, which will show just how much the global pandemic has impacted its business.

More disruptive, of course, could be the arrival of new leadership: The first few months under a new CEO are always tricky times for any company as staff, customers and partners wait to see if any radical changes to the business are implemented. The next few months, or even weeks, could be telling for Nokia’s software unit and its President.