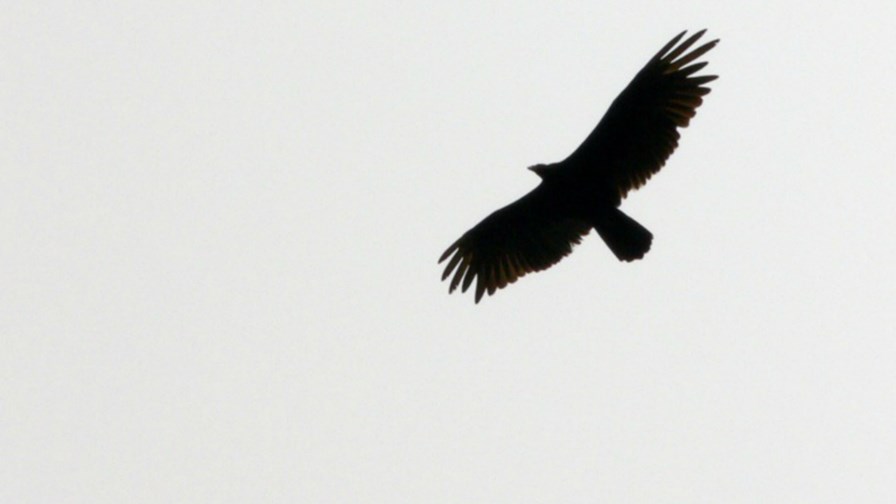 Tomorrow in Cupertino, California, Apple will release as many as three new iterations of the iPhone at yet another of its September "Special Events". However. short-selling speculators are already circling the company, hoping (nay, expecting) to make some quick, easy money by betting that the new devices won't be particularly spectacular or different to what has gone before but are more likely to be but tweaked OLED variations on a continuing theme and therefore won't take the market by storm and sell immediately in massive numbers.

They are hoping that the stock valuation that recently made Apple a trillion dollar company was an unsustainable peak and that the share price will fall back in due course - probably within a matter of hours of the launch of the new handsets.

In essence, what 'shorters' do is 'borrow' stock from existing shareholders (at a price and subject to some serious caveats) ​and sell them on the calculated gamble that they'll be able to buy back the same shares later at a cheaper price. It's a strategy fraught with dangers but that hasn't prevented the speculators from getting their hands on upwards of US$10 billion worth of "loaned" Apple shares, with more being "borrowed" by the minute.

Meanwhile, US President Donald Trump, the Grandmaster of foghorn diplomacy and the bellicose Tweet, has told Apple that it should switch manufacture of its products to the USA if it wants to avoid a new raft of swingeing tariffs that he is about to impose on yet more Chinese imports.

In a Tweet to Apple CEO Tim Cook, (a man who, it is claimed, rises and starts work  at 03h45 every day and is therefore likely to be one of the very first in the world to read the president's qoutidian gems over his breakfast of scrambled egg whites and a glass of unsweetened almond 'milk'), Trump 'advised', "Start building new plants now. Exciting."

The peerless presidential intervention came after Apple wrote to administration officials claiming that new import duties will inevitably increase the price of a "wide range of Apple products" including smartphones, speakers, chargers, cables,headphones and smart watches. Hardly surprising really since that are made in the People's Republic of China.

In a letter to the Office of the United States Trade representative and released to the media by Apple, the company wrote, "Because all tariffs ultimately show up as a tax on US consumers, they will increase the cost of Apple products that our customers have come to rely on in their daily lives. The letter adds, "The burden of the proposed tariffs will fall much more heavily on the United States than on China."

President Trump's response was, "Apple prices may increase because of the massive tariffs we may be imposing on China, but there is an easy solution where there would be zero tax, and indeed a tax incentive. Make your products in the United States instead of China."

Were it not for the serious possibility that a tariff war between the US and China spiral out of control and plunge the world into the economic unknown with unforeseeable consequences for the global financial markets that could then trigger a domino-like sequence of international economic recessions, quite a few people would be laughing at Apple's brass neck. The company is known to make more than a 60 per cent margin on almost all its products and could easily absorb Trump's threatened tariff increases but Apple won't do that. It'll just increase end-user prices and maintain its hegemony.

iPhones (and many other Apple devices) are manufactured by Foxconn in China and Apple has no intention of making a majorly expensive manufacturing move back to the US, despite blandishments and/or threats from the Trump administration.

However, Foxconn's operation in the Special Economic Zone that includes Shenzhen, just over the border from Hong Kong, is getting expensive by the standards of the PRC. Wages and other costs are rising there and Foxconn has just opened two enormous new manufacturing facilities in the much cheaper cities of Chengdu and Nanjing. Apple will be determined to reap the economic benefits that will accrues from those (and other) moves and will do no more than pay minimal lip service to Trumpian bombast.