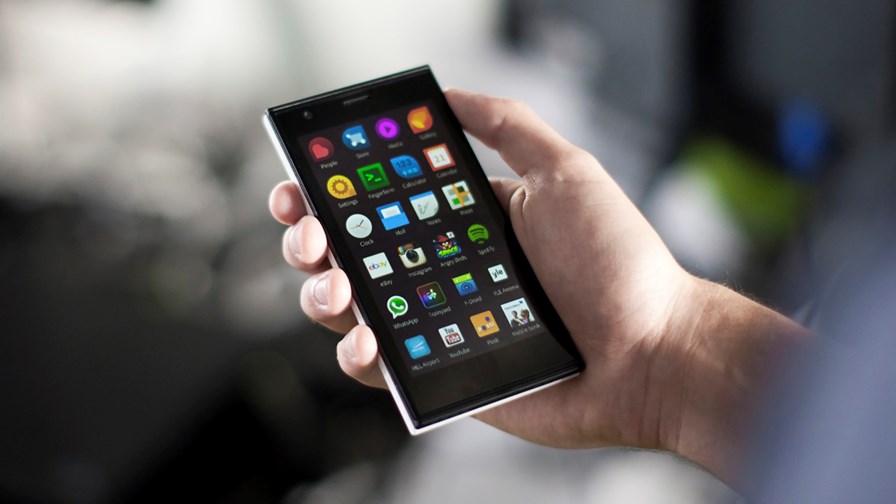 With plenty of heritage from the good old pre-Elop Nokia, when Meego looked like being Nokia’s operating system for the future, Jolla is pushing its vision of an open source OS and community. Its new Jolla smartphone, with its button-less design, Sailfish OS gesture-based user experience, and Android application compatibility will be available in India exclusively on Snapdeal.com within a month

“India is the rising smartphone market of the world and we look forward to welcoming many new Jolla fans across the country,” said Sami Pienimäki, Co-founder and CMO of Jolla. “Since late 2011 when we established the company, we have received a tremendous amount of interest from India to enter this great market. In particular we have found it very encouraging how much there is interest and trust for mobile heritage coming from Finland.”

“The smartphone category has been getting an extremely encouraging response on our platform,” said Kunal Bahl, CEO of Snapdeal.com. “However the market in India offers few choices in terms of mobile operating systems. Jolla with its innovative Sailfish OS introduces an entirely new user experience to consumers. Jolla offers a unique smartphone experience both in terms of hardware and software.”

Although the pricing is unknown, the unlocked phone sells for €349 in Europe, suggesting a price of around Rs.28,400. Earlier this week, Jolla announced update 8 for Sailfish.