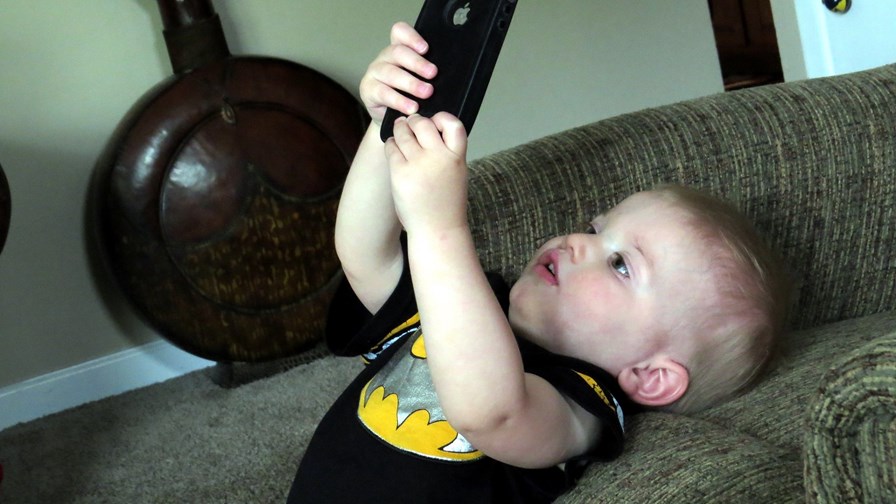 Offering mobile phone insurance services is becoming a key part of many operators' diversification strategies, as evidenced by a pair of announcements in Europe this week: France's Orange shared moderate uptake figures for the device insurance service it launched with BNP Paribas Cardif 18 months ago, while Vodafone signalled its intention to make the move into insurance in Spain, teaming up with Assurant General Insurance.

It's an obvious move into an adjacent industry, particularly at a time at which standard home contents insurance policies frequently don't cover mobile devices, and specialist companies to fill that niche have been springing up over the past few years.

Insuring devices can build loyalty and improve customer experience; time will tell if it's a money-spinner for operators. However, their biggest challenge is to persuade customers they want to open a policy.

I'll rephrase that: customers almost certainly want to ensure their devices, but how many can justify the cost?

Vodafone Care is a digital-only – that is, managed via a website or app – insurance offer available to the telco's customers in Spain. It is offered on any device up to a year old via a choice of two plans, one that coverages breakages, falls and liquid damage and another that also adds theft into the mix. Customers can make up to three claims per year, including a maximum of two theft claims.

The lower-cost accidental damage plan is priced at €4 per month for devices costing less that €400 and €9 per month for more expensive devices, while the total protection plan comes in at €7 or €14 based on the same cost parameters.

That doesn't sound like a huge amount, until you start to do the maths. The top end plan would set you back €168 for the full year, which is a sizeable amount to effectively add on to the cost of a new phone. As is always the case with insurance, it only seems like a good deal if you happen to need it.

"[Given that] approximately one third of our customers suffer some damage to their devices in the first 12 months, we have a huge opportunity to offer them a better experience," said Blanca Echániz, director of products and services at Vodafone Spain.

Upselling a third of customers to an insurance policy would be a big ask.

North of the border, Orange France this week revealed that its devices insurance service has signed up 600,000 customers in the 18 months since it launched. That's a significant number of people – enough to drive a new revenue stream, certainly – but equates to almost 2.5% of its customer base as of the end of last year.

Orange's insurance service is multi-channel; customers can sign up in-store, online or by phone. Like Vodafone's it is segmented by price, but there are six options, starting from €2.99 per month for phones or tablets costing less than €100 up to a €29.99 per month plan for devices costing between €2,001 and €3,000; devices in the €401-€800 price bracket can be insured for €14.99 per month, which is broadly the same as Vodafone's top priced plan. In addition, Orange offers a multi-device plan for €24.99 per month, which provides cover for all connected devices and accessories bought from Orange, up to a total value of €2,000.

According to Orange, the average value of a smartphone is €326 and 90% of smartphones are purchased new. They're an expensive bit of kit to buy, but also expensive to protect, which means many consumers will make insurance decisions based on current lifestyle and bitter experience. If only a small percentage of a telco's (large) customer base chooses to take up an insurance policy, that's still a valuable new business for the operator, and its underwriter partner, of course.