Apple gives Jobs the finger, the world the ‘pencil’ 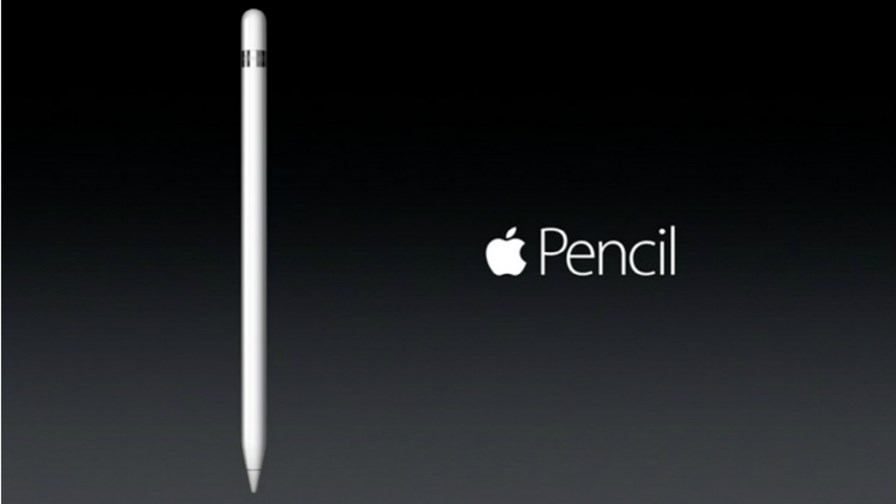 Even Apple fanbois are struggling to find much to whoop about today following Apple’s lack-lustre announcements yesterday in San Francisco. There was the usual build-up and rampant expectation about the big day, with Apple’s camp followers peppering our inbox with Apple-based announcements of their own a day or two in advance. But in the event (or rather at the event) the iPhone announcements were just updates; Apple TV was disappointing and the general keynote antics were vomit-inducing.

And yet there was for us “just one more thing” to make us prick up our collective ears here at TelecomTV Towers.

Apple’s new iPad Pro. This sees Apple back knocking on the door of its old home territory - the creative industries. Back in the day (late 1980s) it was the Macintosh interface that incubated Quark Xpress; Photoshop, Illustrator and many more and won over the creatives, arguably giving Apple the cachet to glamourise and popularise otherwise nerdy gadgets like the MP3 player and the palmtop computer (which is what the iPhone really was and is, plus a phone facility).

Even the tablet had been a nerdy, functional sort of device until Jobs & Co conjured up the iPad.

The iPad was very much designed to be a finger-driven device to the exclusion of all else - a stylus would have made it inherently unfriendly and clumsy, Jobs maintained - it was ‘uncool’ and he wouldn’t have it.

And so it has remained…  until now.

The fact is that the stylus is very useful and desirable, as Jobs himself probably noticed with the unexpected uptake of Samsung’s Note.

So, with an implied raspberry blown in the late Jobs’ direction, Apple’s CEO Cook yesterday unveiled an iPad designed to work with what it’s decided to call (perhaps in deference to St Steve) a ‘’pencil’.

It new iPad has a rather large 12.9-inch screen (Jobs probably wouldn’t have liked that either) and the ‘pencil’ is much more than a skinny finger - it is designed to compute both applied pressure and angle (to thicken or thin the line) and will clearly be a favourite with the pro creatives given the essential apps to go with it.

A full-sized ‘smart keyboard’ can also be attached (for $169) and the rechargeable pencil will cost $99. The iPad itself will be priced from $799 in US.

It could be a great new gadget (we’ll wait and see) but in terms of it being another Apple blockbuster, nah.  Too specialised. This year sees Apple in a holding pattern…  maybe next year there’ll be something to whoop about.