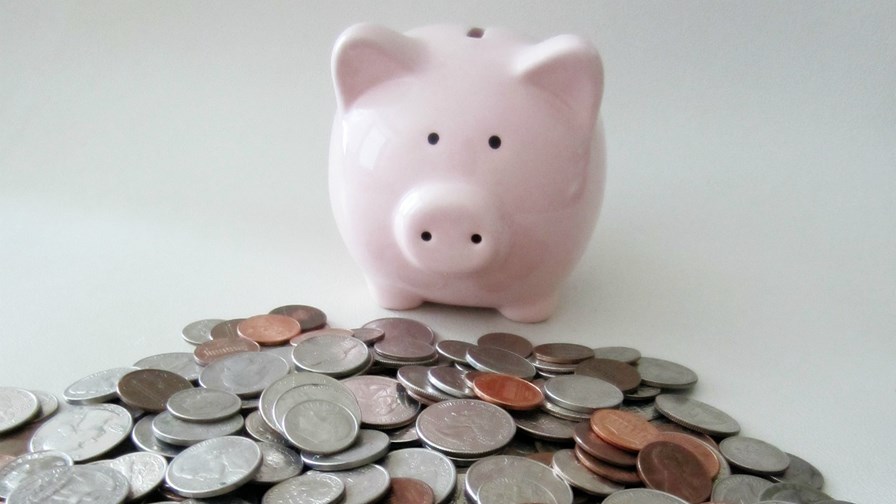 As we all know, usually from bitter personal experience, in the West the routine banking experience is pretty much of a lottery where the odds against completing a trouble-free transaction successfully are as permanently stacked against the customer as they are to the advantage of the institution. However any banking encounter, and the thickets of bureaucracy to be negotiated, also differ according to the country in which it takes place.

For example, from personal experience, I can tell you that it can easily take an hour or more to extract €100 of your own money from a bank clerk in Sicily, whilst the fortress banks in South Africa are physically intimidating both inside and out, what with with their special forces-style armed-to-the-teeth robocops and acres of six-inch-thick bullet-proof glass.

Meanwhile, in the UK, the land of "the computer says 'no'", bank cashiers are an endangered, almost extinct, species. In British banks the queues are always long and the tellers are as rare as hen's teeth. As as for the US, well…. condescending and barely concealed contempt for most customers is the order of the day. It's a dispiriting to set foot in any bank anywhere in the land of the free and the home of the brave and a tribulation to make a transaction.

Given that, it is all the more surprising that the US has long been an also-ran where digital payment systems over mobile apps is concerned. Hopefully though, that sad state of affairs might begin to change for, after a mere six years of shilly-shallying and two-ing and-froing, some of the biggest banks in the US, including Bank of America, Citibank, JPMorgan Chase and Wells Fargo, are about to introduce "Zelle", a new digital payments network that will allow account holders in participating banks to send money "instantaneously" via  a mobile app.

Established banks still living in the past

In many counties around the world instant person-to-person payments are commonplace and even ubiquitous. However, even today, banking in America remains pretty much as it was back when Dwight Eisenhover was president, but without the personal, friendly touch of the 1950s. Overall, the system is old-fashioned, tired, cumbersome, overwhelmed, technically maladroit and unfit for purpose in the 21st century. It remains the norm that payments take five working days to clear unless account holders pay extra for so-called "express" clearance which, even then, still takes two days.

By comparison, Zelle (a contraction of "gazelle" and thus supposedly signifying speed and grace) claims that its service will be fast and free and that its interface is "almost identical" at each participating partner bank. Apparently it is the work of just a few seconds to set-up the app and all that is needed for one person to send money to another is either their phone number or email address. If the recipient's bank is part of the Zelle network the cash will be "immediately swept" into the customer's account.

To make life even easier, the partner banks are incorporating Zelle into their own mobile apps. It is forecast (by Early Warning Services, the Arizona-based and bank-owned company that actually runs the Zelle network) that about 85 million individuals could "soon have access to Zelle. Currently the US has a population of about 330 million and rising.

Sat comfortably on fat cushions of cash and confident that most customers will never churn away to a competitor because of all the hassle involved and the media horror stories of the countless bank-originated disasters that have befallen far too many of the brave souls who have actually attempted to move from one institution to another, US banks have been incredibly slow to implement modern banking based on mobile devices and the Internet, not least because they wanted to ensure that their account holders would have to pay to move funds electronically.

So while they took their leisurely time, upstart tech-savvy competitors emerged and they offered free bank-to-bank electronic money transfers - and guess where disgruntled punters - especially young hipsters went? Yup, they churned to the likes of Apple Pay, Square Cash, Popmoney and the market leader Venmo. It might be that because of the recalcitrance of the old-guard banks Zelle is too little too late.

Look at Venmo. It is a free service. It is owned by PayPal, is established and handled US$17.4 billion in person-to-person transactions in 2016. It's true that Venmo transfers transfers take a day to process but that's a huge improvement on the working week or more that is the norm for the likes of Bank of America. And Zelle is to introduce an instant service "in a couple of months."

It is evident that the US personal banking sector is long-overdue a massive and merited shake-up. It is equally evident that there is plenty of room in the market for a variety of competitors wanting to disrupt the status quo and the way to do that is via the latest mobile technologies. The old banks are sluggish and deserve to be overtaken. Time will tell if Zelle actually is the fleet-of-foot antelope it claims to be or a great gallumphing hippo.