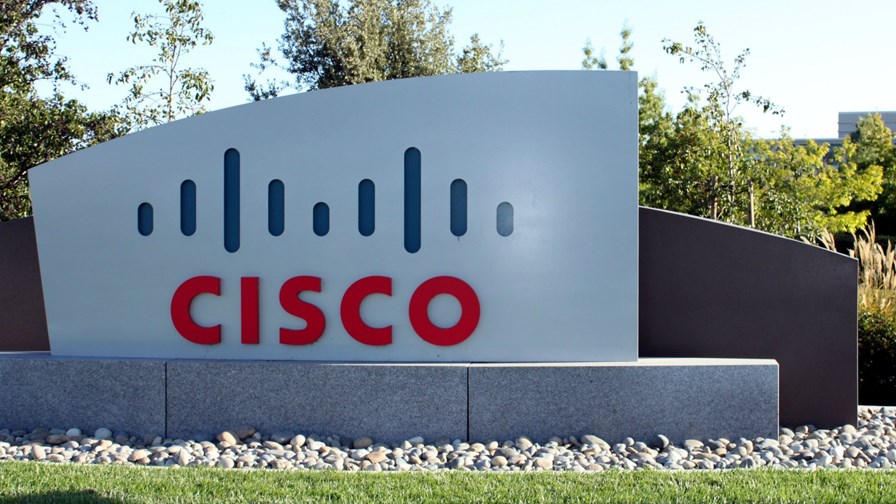 Analytics M&A and open RAN activity lead the way in this medley of comms industry eye-openers.

What’s up with… The FCC, Ooredoo, US Chips Act