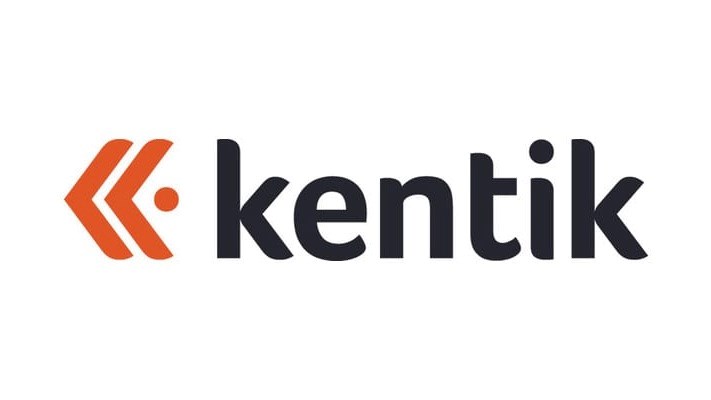 Fresh funding and cloud native engagements head up this platter of news snacks.