What’s up with... Huawei v. US Dept of Commerce, TSMC, Apple v. Google 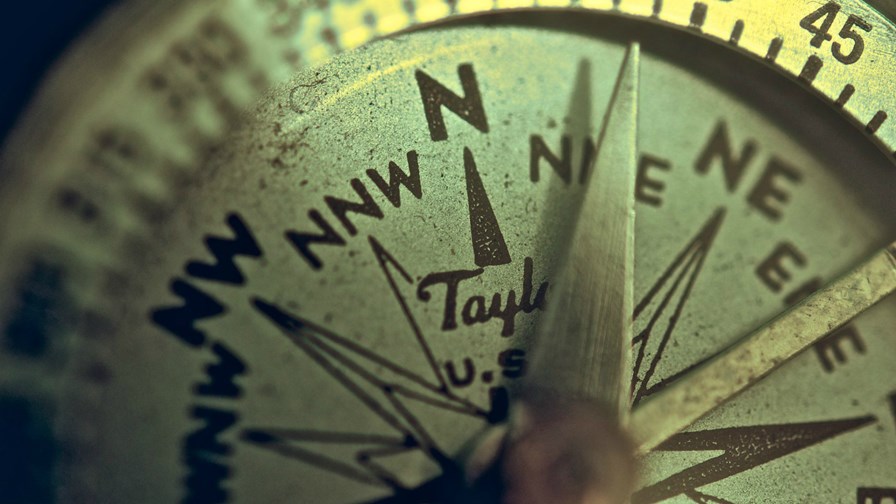 Brace yourself, don safety helmets, the tech world is dividing