Pipes and platforms: Nokia’s take on how cloud offers CSPs a way off the capex treadmill 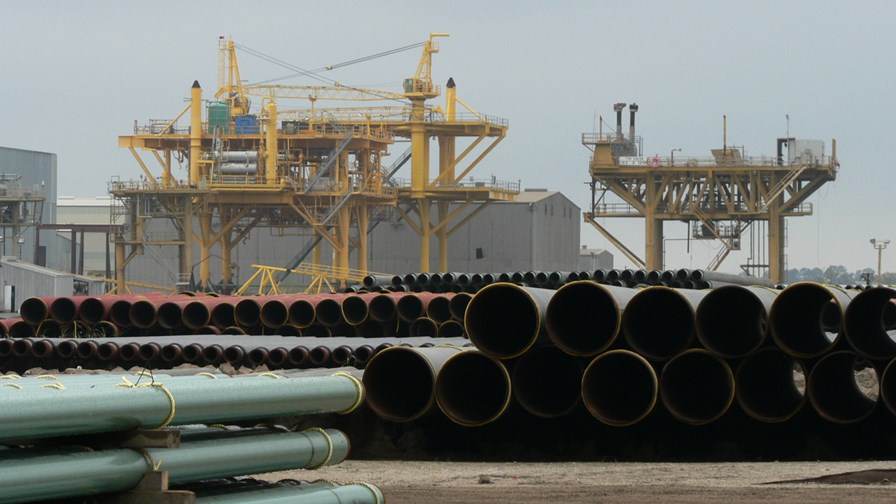 Nokia is poised to offer a cloud native functions and connectivity platform designed to be deployed by telcos in order to service their corporate customers and may make announcements in a couple of months’ time, according to Friedrich Trawoeger, SVP Cloud and Cognitive Services at Nokia. In effect, he says Nokia is going to make a play in support of Network-as-a-Service (NaaS), which it sees as an inevitable direction for an industry rapidly hoisting itself into the cloud as the merciless economics of network ownership plays hell with its financial prospects.

It quotes Gartner, which maintains that, by 2024, 10 per cent of CSPs will be separating their infrastructure and services as the capital demands of rolling out 5G really hit home. That way they can share the costs of the network infrastructure required to support the new technology by deploying what amounts to shared infrastructure models - whether directly through network sharing or selling off their tower networks, or indirectly by both buying into and offering NaaS via the cloud.

We’ve seen a marked rise of NaaS startups in the US already. Nokia may be the first major European play.

“Nokia actually started the process many years ago with virtualised network functions,” he says “We think there are a number of steps that the industry needs to take to get to NaaS and infrastructure/service separation. First we must support cloud native. Secondly we need the functions to run on a public cloud and then (for proper sharing) it should be multi-tenancy. With a single tenancy you’re just shifting from A to B but not really adding much value,” he says.

So Nokia is going to support this migration by launching more and more network software functionality consumable as a service.

Friedrich is particularly keen to emphasise the potential of use cases as a way of compiling blocks of reusable applications (another way of sharing).

“Use cases can be specific software derived functional blocks,” he says. “The customer can consume these itself or promote the use case globally to their own enterprises.

“Importantly for a service provider this approach allows them to go beyond their own footprints without the heavy CAPEX required to get into all the other markets.”

He sees major scope for this approach to support enterprise use cases such as electric vehicles and self-drive.

“This is a global trend where you need to work with industry and enterprise leaders and CSPs together. That means that it doesn’t have to be rebuilt every time you promote it for a particular company.

“So what’s Nokia specifically going to do in the space? Will it produce a cloud native functions and connectivity platform that might be deployed by telcos to their corporates?” I ask.

“I think that what you will see in the next couple of months are launches in Nokia that do exactly that.” he says.