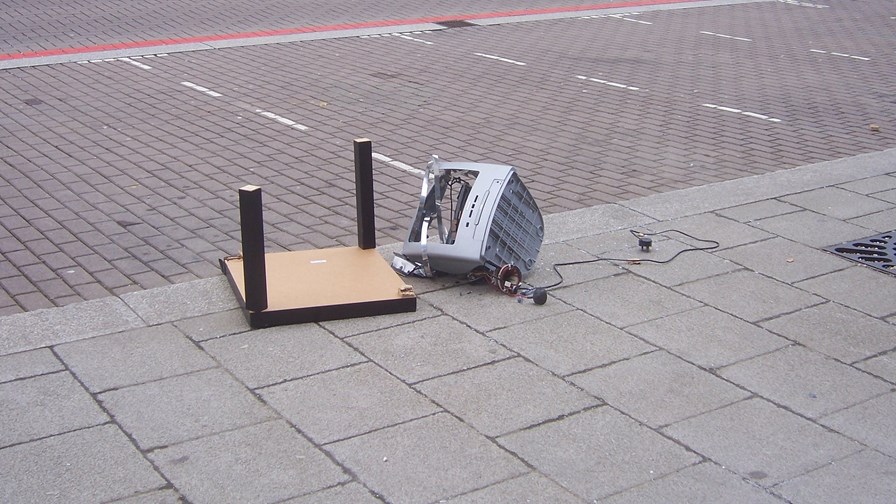 StarHub this week announced that it has migrated all its TV and broadband customers to fibre, enabling it to switch off its legacy HFC cable network.

From an opex perspective, that has to be good news for the Singaporean telco, but thus far the shift to fibre seems to be doing little to solve its customer exodus problem. It will likely take more than a better network and the (brief) period of free premium TV channel access it is offering customers to turn its consumer business around.

"Over the past 10 months, StarHub assisted hundreds of thousands of customers to migrate from cable services to superior, high-speed fibre services. Migrations of this scale are never a simple feat, with multiple parties involved," said StarHub's consumer business head Johan Buse on Monday, thanking customers for their patience during the process.

StarHub's numbers suggest that some of those customers were not that patient at all though, and actually jumped ship.

StarHub had 374,000 pay TV customers at the end of June, down by 20,000 during the quarter and 64,000 on the same date last year. ARPU of S$44 per month in Q2 was down significantly from S$53 in the year-ago quarter, thanks in no small part to promotions to encourage customers to migrate from cable to fibre, but StarHub more broadly blamed its lower subscriber base for a 23.6% on-year decline in pay TV revenues to S$64.7 million.

Given that its broadband business is much more stable – customer numbers increased in Q2 and revenue contraction was just 2.2% on the year-ago quarter – it is safe to assume that StarHub is facing increasing competition from the likes of Netflix and Amazon, especially when you consider that arch-rival Singtel has also reported declining TV revenues in recent quarters and some customer losses, although it saw an uptick on that latter score in the three months to the end of June on the back of new content offerings.

StarHub is making some effort to hang on to its dwindling TV customer base.

"To thank customers for their continued patronage, StarHub is offering all its TV and broadband customers a free preview of premium channels on StarHub TV and StarHub Go streaming app from 4 October 2019, noon to 7 October 2019, noon," it announced. Its premium channels include global sports network beIN SPORTS, the Cartoon Network, and other drama and lifestyle channels.

A long weekend of free golf and Young Sheldon* might win over the odd customer, but its unlikely to have a huge impact on the telco's pay TV business in the long term. (*not my choices, but among those listed by StarHub as the hottest shows to catch during the free period) StarHub will have to do a lot more to turn its pay TV business around.

It faces an uphill battle. You could argue that there are just too many TV options in a market of fewer than 6 million people.