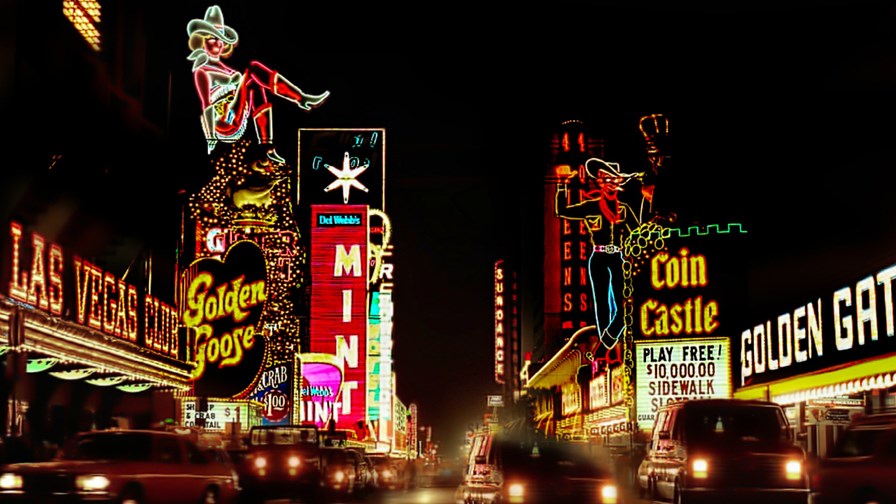 The ‘Let’s schedule an exhibition just after New Year’ show in Las Vegas has become  - amongst other things - a place for the US cable industry to bare its fangs at the telecoms industry and vice versa.

While the consensus seems to be that the show was a bit of a duffer this year, it still has the advantage, from an exhibitor’s point of view, of being positioned to boost the year ahead. It’s where companies set out their medium-term stalls and make forward looking statements about the many great things they can see ahead - it’s often a bit of a hype-fest.

The last couple of years at CES has seen the cable industry, irritated beyond endurance by Big Telecom’s attempt to rope off next generation networking for its own exclusive use under the 5G moniker, come up with a neat wheeze to draw fire and have the ensuing explosions illuminate some hype of its own.

Part in jest, but with a serious purpose underneath, it decided one or two CESs back to start talking about 10G (twice the speed and twice as good as 5G, geddit?) as a label to be attached to its own ‘soon to be’ standards and technologies. Two, it might have said, can play at that game.

Much derision followed, but the cable industry has stuck to its guns and made ‘10G’ its forward thinking ‘thing’, attaching it to its next set of  DOCSIS standards which are going to offer what should sound familiar to those of us battered by two or more years’ worth of 5G talking points: a single silicon platform (better economics), symmetrical capabilities (more flexible to meet different use cases), low latency (attractive to advanced application vendors) and oodles of available bandwidth.

So 10G should serve as a reminder to the mobile side that while 5G may play an important role, it will NOT capture the entire next gen market as I’m still told far too often by 5G enthusiasts. In fact, not even close. Other technologies will play a necessary competitive role in the broad ecosystem. For one thing, Wi-Fi and fibre access are not going anywhere. Wi-Fi is expected to experience strong growth right  through the 5G era delineated as Wi-Fi 6 (like 10G, a clever upping of 5G).

Cable initially applied the 10G label in an ironic way because it highlighted how redundant it had become to measure competing technologies by their theoretical throughput maximums.  Like 5G mobile, DOCSIS 10G cable speeds can ultimately be whatever the provider feels is adequate for the applications being tapped and whatever the user is prepared to pay for. Here is a definition of 10G, originally posted on 10GPlatform.com.

While 10 gigabit speeds may seem like a far-flung dream, the roadmap to accomplishing this feat has been in place for years with fiber rich broadband networks that already provide 1 gigabit speeds to 80% of U.S. homes. By upgrading these existing networks with a combination of new hardware, software and other engineering techniques, the migration to 10G is both efficient and doesn’t require a massive and protracted network overhaul. Progress towards 10G is well underway in the lab as technologists at CableLabs have passed some major milestones over the past year, while providers have been making incredible progress testing and implementing these developments across the networks. The most exciting developments of 2019 include: