Network business models and how to build them 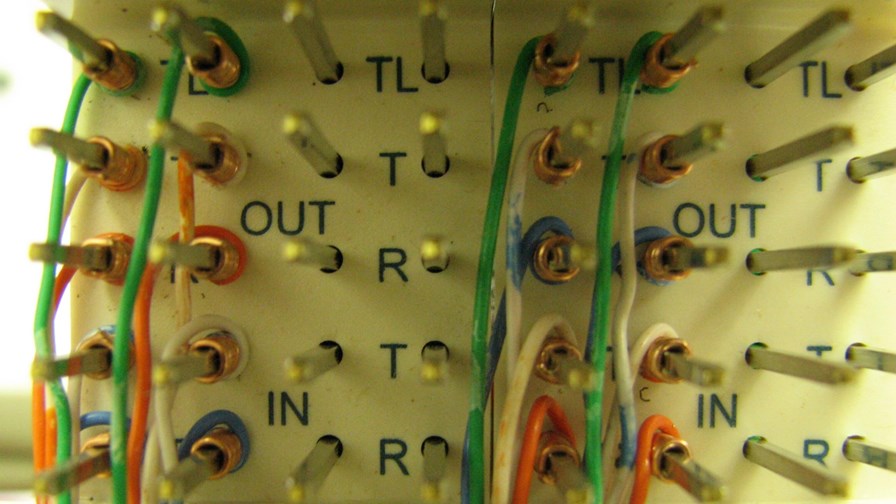 One of the significant things about the telecoms industry is that there is always a range of diametrically opposed views on its current state and its likely future, which is why The Great Telco Debate never concludes. It is now in its ‘sixth rambunctious’ year and it will no doubt see many more.

New information always arrives and we expect to publish relevant gobbets in the run up to December 10. For instance, we’ve already featured the views of Francis McInerney on what he calls ‘cloud inflation’ -  Capital efficiency wins every time: it’s just the numbers. And a few days before we’d published a more ‘conventional’ view of telco performance from an investment advisor bemoaning the capital-intensive nature of the business - The telecom death trap: is there an easy way out?

This OECD report examines the financial performance of the industry and business models over a five-ten year period. It’s particularly keen on examining the impact of what it calls ‘leading edge demand’ and service speed (we’re talking data access here), which it considers will remain the leading indicators for the future landscape of operators.

So it captures the huge array of facts and figures around the operation of the different business models without really sorting out which models, or mix of models, might  prevail. And/or what further regulatory interventions might be needed as one trend or another starts to concentrate market power in a way that disadvantages competitors and consumers. Everything is itemised as an even-handed list of ‘benefits and challenges’ for each business model (from the point of view of its investors).

There is, for instance, a very long section on the ins and outs of wholesale business models and where they, rather than vertically integrated models, have advantages and where they don’t. Very little mention is given to wholesale’s role in enabling various sorts of service competition to take place. Without wholesale-like arrangements (often induced by regulatory devices like unbundling) there might often be no mechanism for reducing prices to consumers.

So in regard to “wholesale-only” models, the report states that, “This category of operators may significantly change the dynamics of communication markets..[being a]...  more cost-effective model for investment in broadband networks if these operators can generate attractive propositions for others to use their infrastructure.”

These models have their own deep problems as they tend to run into, or fail to shake off,  the significant market power (ie monopoly) problems which they were often designed to mitigate - especially if they’ve been spun off from a former incumbent as in the case of Openreach in the UK.  Add to that the problem that other players (ie mobile operators) might be reluctant to rely on wholesale fibre provided and priced by competitors. A problem that runs in two directions with a threat of regulated pricing hanging over any fibre provider who gets too successful.

Partly for these reasons we are now seeing “wholesale-only” models increasingly joined, in Europe anyway, by shared network models which are a  different route to feed the same imperative - engineering scale on a network footprint by involving multiple service providers prepared to co-invest in return for the ability to run services over it.

That’s an increasingly popular way (aided by regulatory push) to make the numbers work while basking in the glow of government approval (in addition to enjoying more tangible incentives) by meeting national broadband targets.

But the report doesn’t join the dots from this take on wholesale network models to the question of, first, why the big online service providers (FAANGs) have either veered away from or failed  (in the case of Google) at becoming broadband access players themselves. Perhaps they don’t want to be in the position of being vertically integrated content and access providers - that being the shortest route to regulation and breakup?

Instead, the report seems to put this down to the fact that ‘traditional’ players are just better at being ISPs.