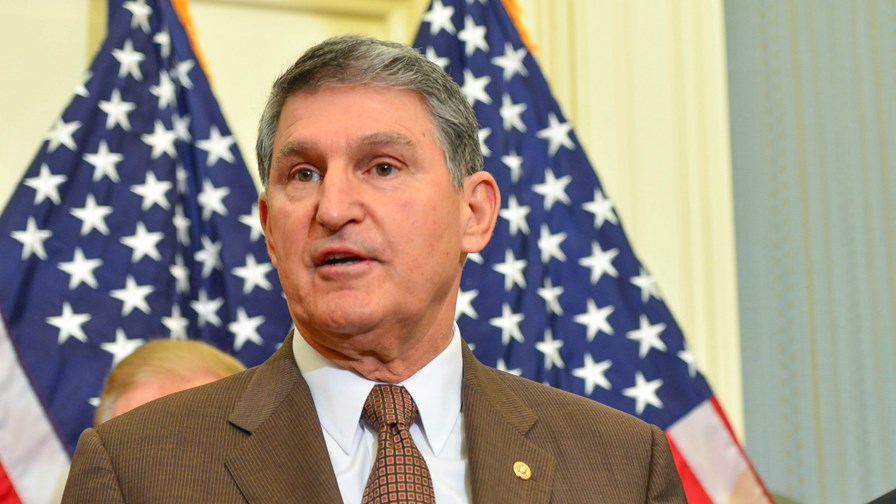 Senator Joe Manchin has placed a ‘hold’ on Republican Commissioner Brendan Carr’s nomination to the FCC. The move is a response to the announcement this month by FCC chairman Ajit Pai, that he was suspending the entire Mobility Fund Phase II programme. That’s the Fund set up to disperse more than $4.5 billion over the next 10 years to further wireless deployment in underserved and rural areas in the US. The initial map, used to help the agency determine which areas needed funds, relied on coverage data supplied by major carriers.

There lay the problem. For a variety of reasons it seems that it was in carriers’ interests to pad up the degree of coverage and the speeds pertaining in any particular area.

According to long-time FCC critic, Karl Bode, writing in Techdirt earlier this month, you need to see what happens when you plug your address into “the FCC's $300+ million broadband availability map, which is based on data collected from ISPs...  ..you'll find that not only does the FCC not include prices (at industry behest), the map hallucinates speed and ISP availability at most U.S. addresses. Part of the problem is that the FCC declares an entire region "served" with broadband if just one home in a census tract has service. Again, ISPs fight efforts to reform this in a bid to protect the status quo,” writes Bode.

When it became apparent, after more than 20 million speed tests were conducted across 37 states and filed with the FCC as part of the process, that there had been ‘significant violations’ of the commission’s rules - that’s when Pai acted.

The fund suspension, claimed Pai, would enable an investigation over whether major carriers had been submitting false data to the coverage maps.

This move cut little ice with Senator Manchin who has long been calling for action over the maps.

“Last week the FCC finally recognized that their broadband maps were inaccurate,” Manchin said in a statement. “That’s something that I have been saying since day one. But the answer is not to put the Mobility Fund on an indefinite hold that prevents states like West Virginia (his state) from receiving the funding they desperately need to deploy mobile broadband,” he said.

Why, after a long period of inaction did Pai suddenly decide to suspend the whole programme?  That the map data collection was dodgy must have been known to him, as it was to the other commissioners. Democrat FCC Commissioner Jessica Rosenworcel, for instance, has no doubt that there is a broader issue around the maps, saying that there’s now an opportunity to “retool” how coverage maps are filled.

“This investigation is a welcome development, but I’ll be blunt: we have a mess on our hands,” Rosenworcel told the Pew Charitable Trusts broadband mapping event earlier this month.