The waning need for speed 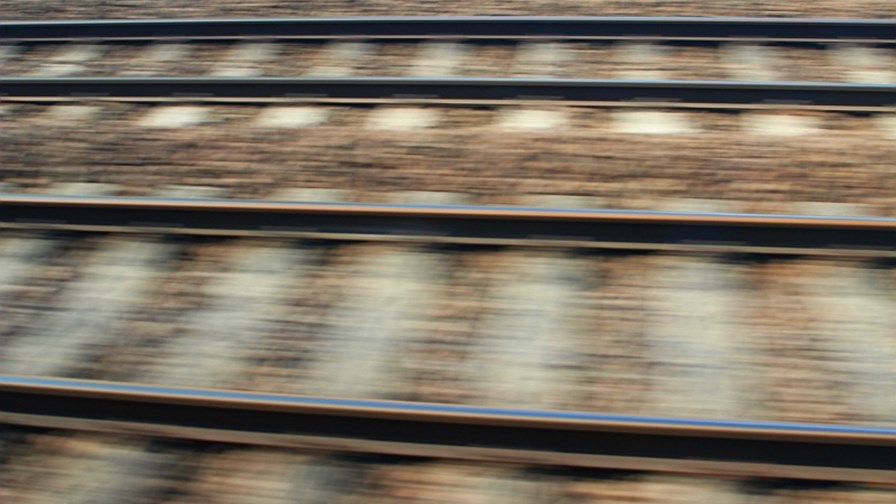 A funny thing may be happening on the way to a gigabit. Somewhere just after 20 Mbit/s, the demand for ever-increasing ‘real’ speeds for both mobile and fixed  - for so long the driver of data communications service profitability and equipment churn  - seems to have stopped mattering to many users. At least for the time-being.

The Financial Times is reporting that the UK’s big telco financial results seem to tell the story. It says the likes of - BT, O2 and Virgin Media -  have experienced what it calls a “cooling off” in customer growth in fixed broadband with players raising prices to compensate. But instead of buying more speed as they’ve been trained to do, many customers have kept their wallets in their pockets. While UK average fixed broadband speeds have risen from 29Mbit/s to to 36 Mbit/s in the past year (says Ofcom) many consumers appear to have called a halt to unending ratcheting up of speeds and prices and many of them appear be content to sit on what they’ve got.

Some potential fixed broadband buyers are even flipping to 4G to consolidate their mobile and fixed usage in one (cheaper) package, a trend that is underpinned by a move towards unlimited data allowances in mobile.

That could be a serious problem as the industry heads enthusiastically towards 5G and its promises of even faster speeds.

Today, just by chance, the UK’s biggest mobile operator, BT-owned EE, announced that it was poised to roll out lots of extra speed via what it’s calling its upgraded 4G+ network. It says it’s using Sony’s Xperia XZ Premium  smartphone to demonstrate the ultra-speedy capabilities it can now bring to bear.

The Xperia XZ Premium is the UK’s first ‘Cat 16’ smartphone and, as of now, EE is the only UK network in the process of being upgraded to take advantage, it claims. Cardiff and the ‘Tech City’ area of London will be upgraded first, swiftly followed by Birmingham, Manchester and Edinburgh.

On offer is a dual band service tapping 30MHz of 1800MHz spectrum (the original PCN spectrum allocated to Orange and T-Mobile), and 35MHz of 2.6GHz spectrum delivered using 4x4 MIMO.

EE claims, “peak speeds can be above 400Mbit/s with the right device, and customers connected to these sites should be able to consistently experience speeds above 50Mbit/s.”

But if users are finding it hard to find an improved ‘customer experience’ on the fixed network purely by lashing out more money for a faster pipe, you’d have to bet that faster headline wireless speeds won’t delight them all that much either.

The fact is that after decades of insatiable growth, (which I’ve personally followed since the early 1980s from my 1200/75 bits per second [yes BITS per second] modem on up to today’s underwhelming 75Mbit/s turbo nutter) data demand from end users and their devices appears to be flattening out. While users may be consuming greater ‘volumes’ of data - long hours of watching online video can push this number up - they don’t yet have applications which demand huge amounts of data all at once.  That may come some time with augmented and virtual reality apps, of course, but it certainly isn’t here yet.

On the contrary, the rise and rise of cloud-based X-as-a-Service offerings tends to even out data demand for each user.  In my own (not particularly unique) case, the older ‘legacy’ PC applications which might have demanded a constant upload/download of fat files are in the main replaced by browser-based apps - even for graphics.  All that data stays online where it belongs and the cloud sends me pictures of it.

In fact I recently experienced a classic case of ‘so what?’ when I upgraded my broadband speed by more than three times (from 17Mbit/s to 75Mbit/s) without noticing any difference at all.  Except that it appeared to be less responsive than before.